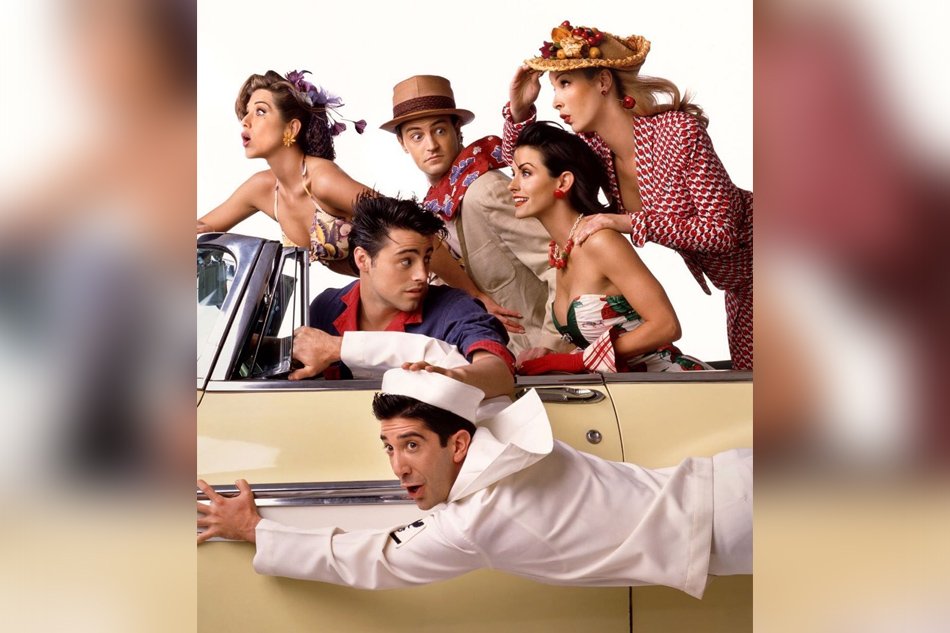 The Friends Reunion Special, featuring the entire original cast of Friends, has seen a delay in production due to the COVID-19 outbreak because of which the special will not be available on HBOMax as a part of its release in May.

The production for the special was set start at the beginning of the year. Naturally, this did not happen because of the shutdown by the global pandemic. There was a backup plan to film it in the month of May ahead of the launch of the service, but the outbreak has prolonged so much that the Reunion Special won’t be joining the original 10 Seasons (236 episodes, 1994-2004) of Friends as the streamer starts rolling out its service.

The sitcom successfully managed to make Jennifer Aniston, Courtney Cox, Matthew Perry, Lisa Kudrow, Matt Leblanc, and David Schwimmer into household names and went on to win 6 Emmy Awards. The one-off event had been designed to help usher Friends reruns on the streaming platform of HBOMax, which is currently being streamed on Netflix.

HBOMax has confirmed the cast will be returning to the show’s original iconic soundstage, Stage 24 on the Warner Bros. Studio lot in Burbank once the production starts again. The special is to be directed by Ben Winston with the cast also serving as executive producers alongside Winston and Friends creators Kevin Bright, Marta Kauffman and David Crane. The special hails from Warner Bros. Unscripted & Alternative Television and Fulwell 73 Productions with Emma Conway and James Longman as co-executive producers.