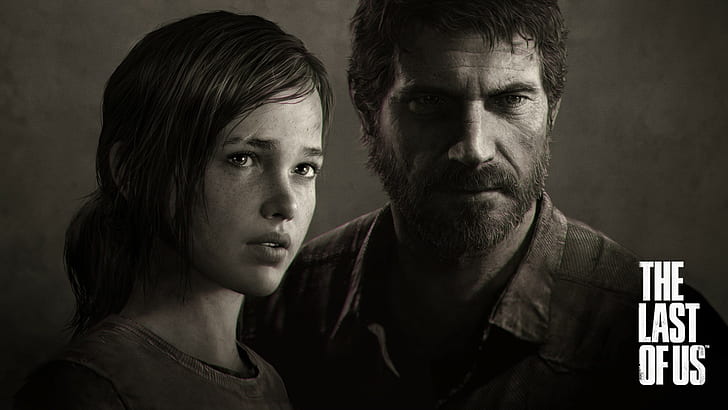 From game to TV show, the underlying themes remain consistent.

From game to TV show, the underlying themes remain consistent.

Santaolalla’s work with Naughty Dog for The Last of Us series is his only work in the videogame music industry so far.

The release date for The Last of Us TV show has not yet been confirmed by either Sony or HBO.