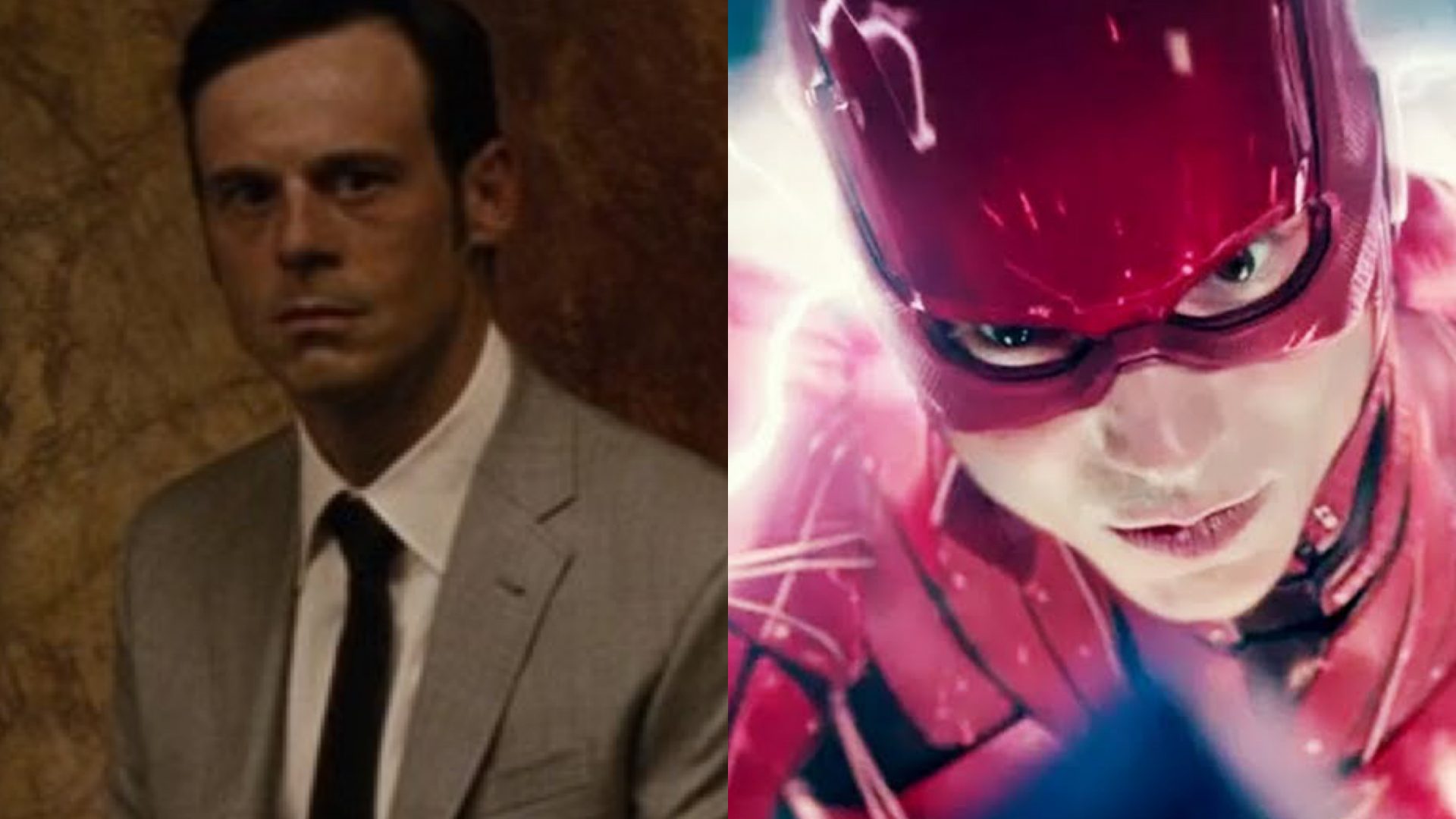 In the first article in the “Could You Imagine if They Were True” series I brought us into a world where Phil Coulson became Vision. Today’s is in a similar vein, as this was a rumored casting based on set photos and characters not yet being revealed.

Let’s take a trip down memory lane to 2014. People were riding high on the Snyder hype train. Man of Steel was a box office success even though it seemed to have rubbed some people the wrong way. Personally I loved it and couldn’t wait for the next installment in this new DC Universe we were being introduced to. When we found out Batman V. Superman was the next movie to come out, people were hyped. Was it just going to be Batman versus Superman? Or were we going to be seeing more characters that would later make a possible Justice League? The questions were endless.

Then we were met with the released images. The first look at Ben Affleck as Batman with his new Batmobile left everyone wanting more. Then, a few months later, in May, a set photo was leaked showing actor Scoot McNairy wearing green screen leggings. With his role was not yet released, the rumors started flying and the one that seemed to stick was that Scoot was playing The Flash. That’s right, why else would they need to green screen his legs unless it was to make them blur from his super speed? Later we see it was to show that he actually had his legs crushed by a piece of debris.

However, in the world where Scoot McNairy did play the Flash, I imagine we would have been given a different Flash and different movie altogether. The image that was shown of Scoot showed him in nice dress clothes. Already, that is drastically different from the first time we see Ezra Miller’s Barry in the convenience store and at the beginning of Justice League. This Barry either would have been on the force already or would be in the process of applying. He seems like he would be a more mature Barry with a better handle on things than the version we got. He would still have some of the quirks that Ezra had, such as being socially awkward in person and maybe not having many friends, but I see him as being a completely different person when he puts the suit on or gets to work.

Now onto how this would have changed Batman V. Superman: Dawn of Justice. We would be given Flash interacting with both Batman and Superman on separate occasions. With Batman he would have a scene where he finds Batman saying he came to Gotham because a lot of the criminals he captured are being let off due to not enough evidence. He doesn’t mind the violence but having a forensics background, he tells the Bat he needs to give the police a little more than he is. He would also end it with saying he wanted to see if the rumors about Batman were true.

His introduction to Superman would be different, as they would meet trying to rescue the same person. We would see Clark about to change into Superman to save someone and then Barry would speed in and save the person right as Clark finishes suiting up. They would have a small interaction where Barry would make a joke about just passing through and Clark would thank him for saving the person. Barry would have a slight superfan moment and say “Superman just thanked me.” Before running back to his home in Central City.

When the fight between Batman and Superman is happening, Barry, similar to Lois, would see what was going on in Metropolis and go to help. In this version the “Martha” scene wouldn’t happen, but instead the Flash would come in and stop Bruce before he stabs Clark. He would talk sense into both of them, saying he knows this shouldn’t be happening and that they are both good men. Lois would come in and tell them what happened and they would split up. Clark and Barry would go to find Lex and Bruce would give us the brutal warehouse beatdown.

The end of the movie would happen the same, just bringing the Flash in to clear the area of civilians and do a few quick saves. Now this wouldn’t have much of a change to Justice League, as it would just give us a more mature Flash that is more comfortable with his powers. He would also be given a bigger role in the planning and fighting, as he is not as inexperienced as the current iteration is. He would be slightly less comic relief and a bit more serious as he would be given a subplot of figuring out how he was able to talk to Bruce from the future. That would result in him running into the future and seeing what Bruce saw before being pulled back in time.

Now this is not meant to be against anything that has been done with the Flash. I think Ezra does a great job with that version of the character and it is a lot of fun to watch. I cannot wait to see what they do with him in his own movie. I don’t know if this would have changed anything with what happened with the DCEU . . . but could you imagine?

View all posts by Aj Cusello
Skip back to main navigation

2 thoughts on “[TCN Presents] CBM’s Greatest Rumors – Could You Imagine If They Were True? Vol 3”