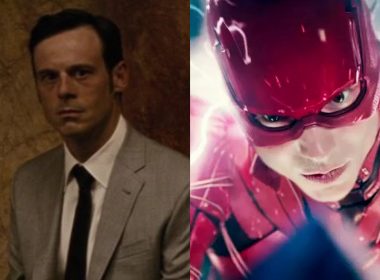 [TCN Presents] CBM’s Greatest Rumors – Could You Imagine If They Were True? Vol 3

In the first article in the “Could You Imagine if They Were True” series I brought us into a world where Phil Coulson became Vision. Today’s is in a similar vein, as this was a rumored casting based on set photos and characters not yet being revealed. Let’s take a […] 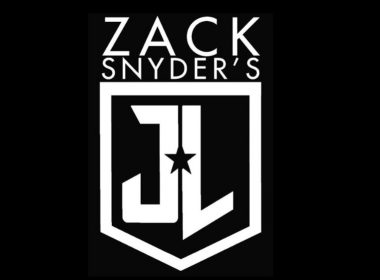