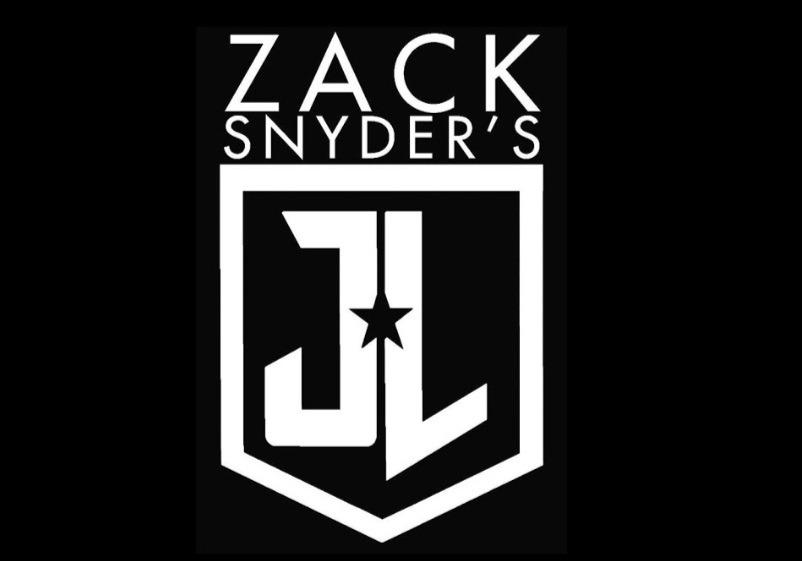 Although he himself was not a part of Justice League, McNairy was interviewed by Snyder Cut supporter, Eric Ital, working for BroBible.

EI: Before I let you go, I’m a huge comic book movie guy, you starred in Zack Snyder’s Batman v. Superman. I would be doing my community a disservice if I didn’t ask you about the Snyder Cut of Justice League and what your thoughts are?

SM: The what cut?

EI: The Snyder Cut. Snyder’s own version of the film prior to being taken over by Joss Whedon.

SM: To be honest, I didn’t know there was another cut out there.

SM: But now that I know, I’m gonna go see if I can find it

There we go; another actor to show support for Zack Snyder’s Justice League. This news comes shortly after Kevin Smith voiced his support for the movement on his podcast #FatmanBeyond.

Scoot McNairy stars in Narcos: Mexico, as season 2 of the show premiered on February 13th, 2020 on Netflix.