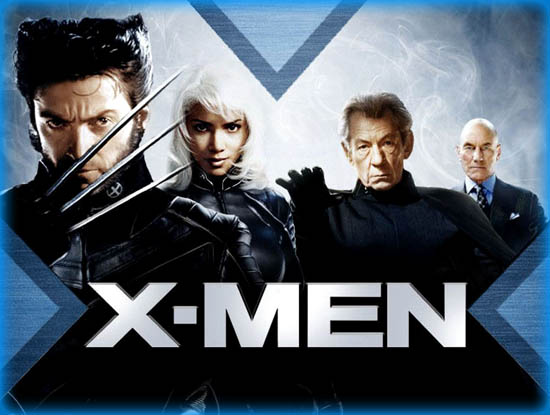 20 years ago, Fox released X-Men in theaters. This movie was directed by Bryan Singer and stars Hugh Jackman, Patrick Stewart, Ian McKellen, Famke Janssen, James Marsden, and Anna Paquin. The plot revolves around Magneto going after Wolverine and Rogue for his evil plan against the humans, meanwhile Wolverine is learning his place among the X-Men. This movie was well received critically making almost $300,000,000 at the worldwide box office.

I give this movie a lot of credit, it had a tough job of introducing a general audience to the X-Men and was further evidence to Hollywood that Superhero movies could be a big thing. I think what this movie does really well is translating the premise of the comics to the big screen. The pacing of the film is actually really good, there’s a good flow of scenes and action setpieces. Obviously the acting is top notch. Hugh Jackman of course is great, but you already knew that. Ian McKellen gives such a charismatic performance, he’s scary, fun to watch, and understandable at the same time. Patrick Stewart is the right amount of reserved and confidant.

This movie isn’t perfect though, it definitely has problems. I think A lot of characters are super one dimensional and that’s a shame. Sabertooth is just a growling henchmen with no character traits, and his history with Wolverine has a blink and you’ll miss it reference. Cyclops is relegated to the jealous boyfriend character and it hurts. Jean Grey doesn’t do much either other than be the object of Wolverine’s affections. Even Professor X is mostly used for exposition.

This movie was ahead of its time. It helped cement the rise of the Superhero genre and showed off the great premise of X-Men. However it has a one track mind when it comes to its characters. But the pacing and solid direction go a long way to carrying this film. It’s worth rewatching and looking back at the franchise’s humble beginning.