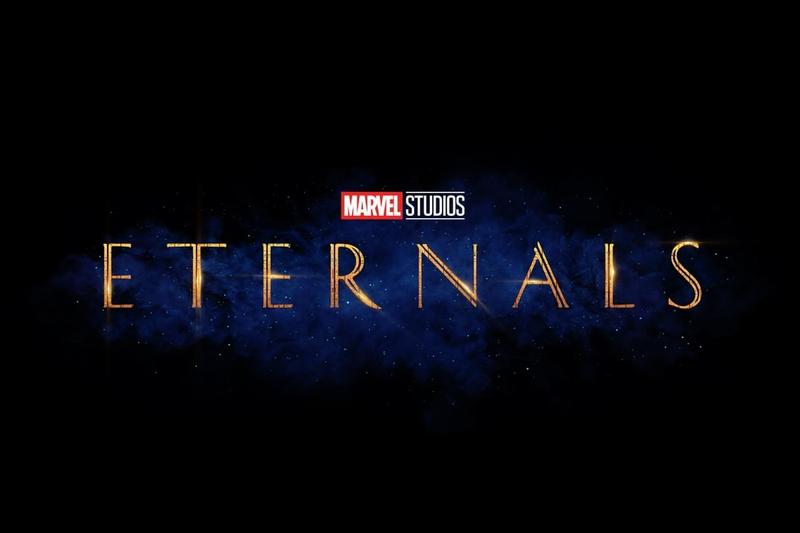 The Eternals confirms first LGBTQ representation in the MCU

Eleven beautiful years. Twenty-one amazing movies. Yet, The Eternals has managed to stand alone, yet again, this time as the first Marvel movie to include LGTBQ representation in a movie.

A kiss shared between Brian Tyree Henry as Phastos and Haaz Sleiman marks this first confirmed queer superhero relationship within the MCU.

Husbands within this story line, Sleiman mentions how proud he is to be a part of the first openly gay superhero plot for Marvel saying, “I’m married to the gay superhero Phastos, played by Atlanta’s Brian Tyree Henry, and we represent a gay family and have a child…”

The representation is definitely welcomed within the MCU, especially with the already introduced, and not yet confirmed, characters such as Captain Marvel and Valkyrie.

Hopefully, this marks a continuous stride within Marvel films to include sexual identity in ways to further plot progression and characterization.

Freelance writer based out of New Jersey View all posts by Richard Zarrilli, Jr.
Skip back to main navigation