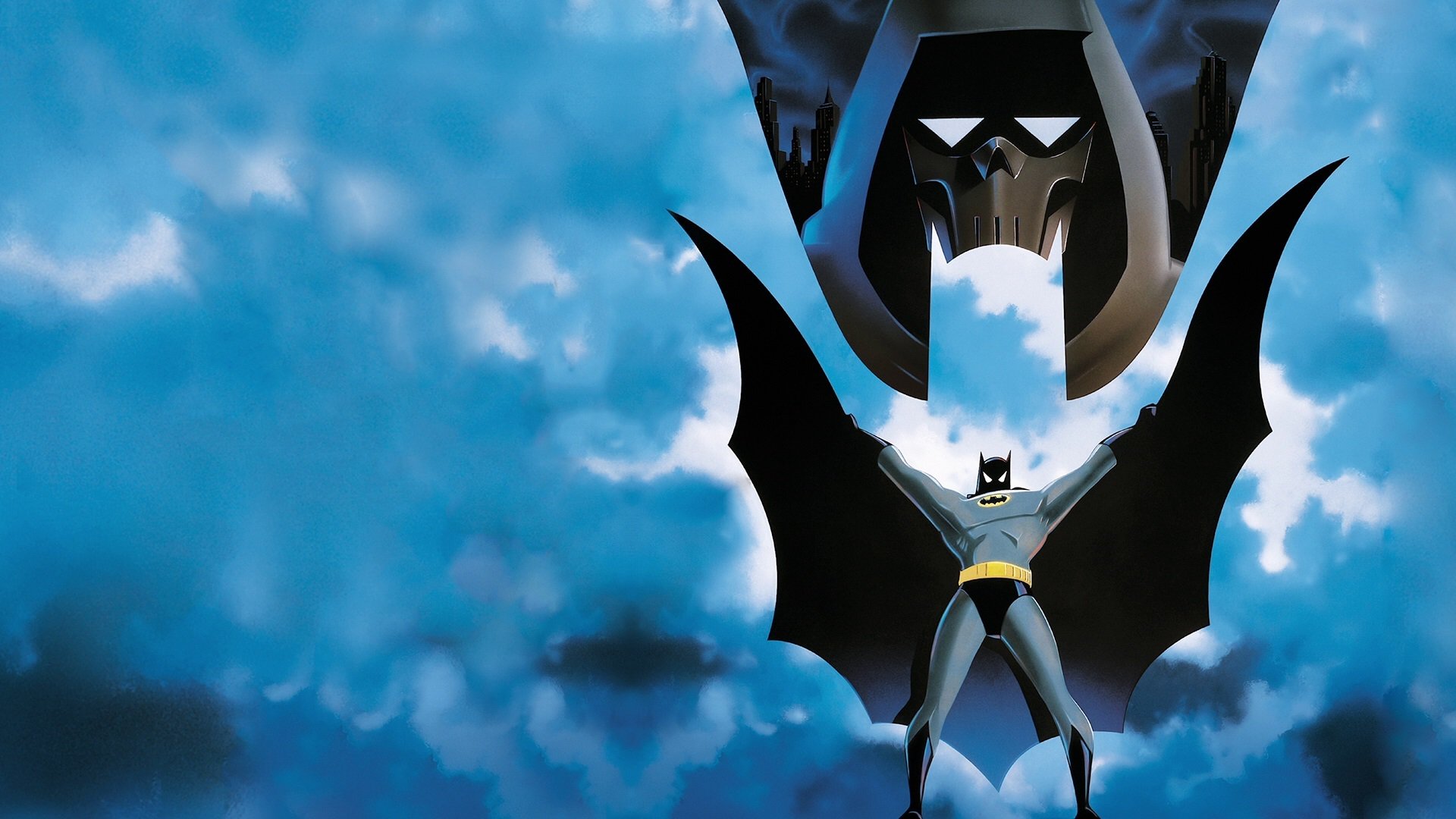 Even years later, as this movie came out in 1993, “Mask of the Phantasm” is still a stunning piece of cinema that has stood the test of the time.

Even years later, as this movie came out in 1993, Mask of the Phantasm is still a stunning piece of cinema that has stood the test of the time. Starring the wonderful Kevin Conroy as Batman, Mark Hamill as Joker, and Dana Delany as Andrea Beaumont, this film dives into the lives of Bruce Wayne and Batman, in a successful effort to give us an emotional understanding of how a boy who went through what Bruce Wayne went through really has to deal with everything around him. This film is also a great tale about reflection, and characters being who they are versus what they could become.

The first act really settles everything with the characters, through various flashbacks of both Bruce Wayne, and Andrea Beaumont, there is a clear accomplished understanding of what these characters are all about. Then enters the angle of Death, who starts going after criminals, but unlike Batman, kills them, rather than bringing them to justice. As Batman follows the trail of the mysterious killer, his case brings him to recall memories of the past, where the movie absolutely shines, as through these flashbacks, we continuously see the character of Bruce Wayne, and his early struggles with the torment of keeping his promise to his parents. Through seeing a young Bruce with someone he wanted to marry, and actually seeing him be happy, the movie brings us to the present, which shows that all these characters are products of tragedy.

As the drama wraps up, and as the final act comes perfectly together, in a battle between Batman, Andrea, and Joker, the clear picture is that all these people stemmed from tragedy, from having loved ones taken from them, but they all went different paths. Joker chose madness as an antidote to his pain, Andrea chose vengeance and blood in her path of personal justice, but Batman chose absolute justice, and compassion in his. Although Batman is a tragic character, he always tries to turn something bad into something good, into a force for good. That is what the character of Batman is. When put next to these two other characters, it not only shows how different Batman is compared to them, but shows what he could have become had he not had the right guidance. This is defined in Batman’s character when he states, “What will vengeance solve?” to Andrea, who is set on killing the Joker.

Through careful development of characters, a chilling score, top animation, the writing, story, and the great performances delivered by the likes of Kevin Conroy, Mark Hamill, and Dana Delaney, this movie proves to be one of the best Batman films of all time, simply because it spends time on its characters to make sure audiences understand what they are all about, and then letting them play out against each other, all in an effort to define Batman in his truest form.