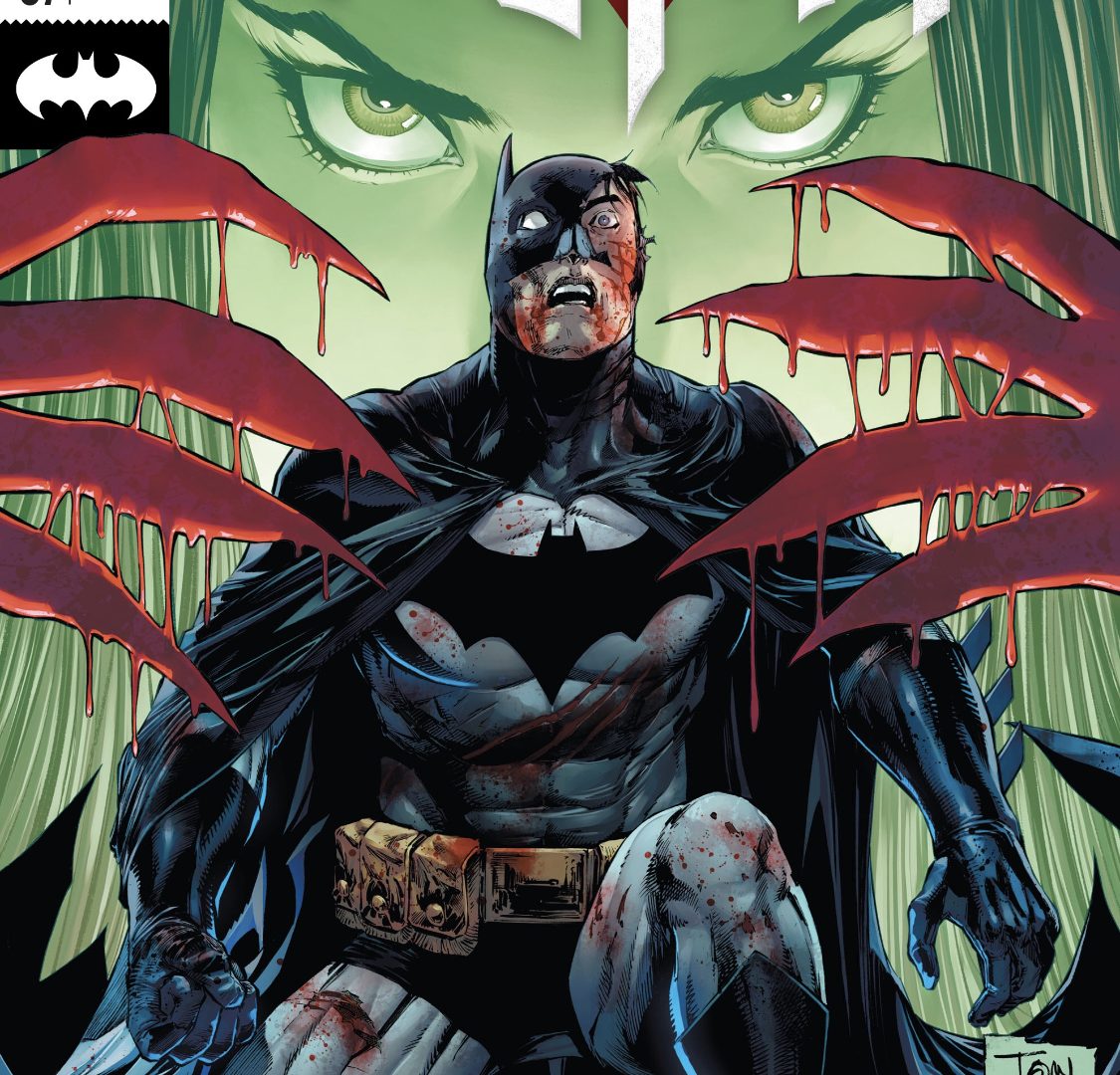 There’s nothing more menacing in a comic book than when villains decide it’s time to be afraid. Whatever may be looming beyond Gotham, Batman (2016) #87 clearly has the classic rogues gallery on edge. James Tynion IV is starting something big in the already fragile Gotham with his arc.

From Clay fake-outs to classic distraction, this modern Batman story holds all the classic elements of the Caped Crusader in modern day. This foundation mixed with the “house-cleaning” onslaught of the Penguin, the Riddler and Catwoman scared, and five of the deadliest assassins turning Gotham upside down, Tynion IV is running wild with the Dark Knight.

The issue as a whole primarily served as a clear warning of what is to come. The Riddler has been watching the entire city in hiding since the events of Year of the Villains, until a certain five assassins mimic the plan uttered by the Penguin is the mysterious past which seems to be plaguing Batman’s most classic rogues.

Nothing is what is seems in this issues, from the Penguin’s early slaughters to Deathstoke, Merlin, Cheshire, Gunsmith, and Mr. Teeth surrendering; setting up a sense of eerie urgency to uncover exactly which villain is behind this grand plan.

Gotham should not expect too much stability in the coming days and neither should readers. With promises of this story leading to major events coming this summer, the anticipation is clearly set and almost palpable through the panels.