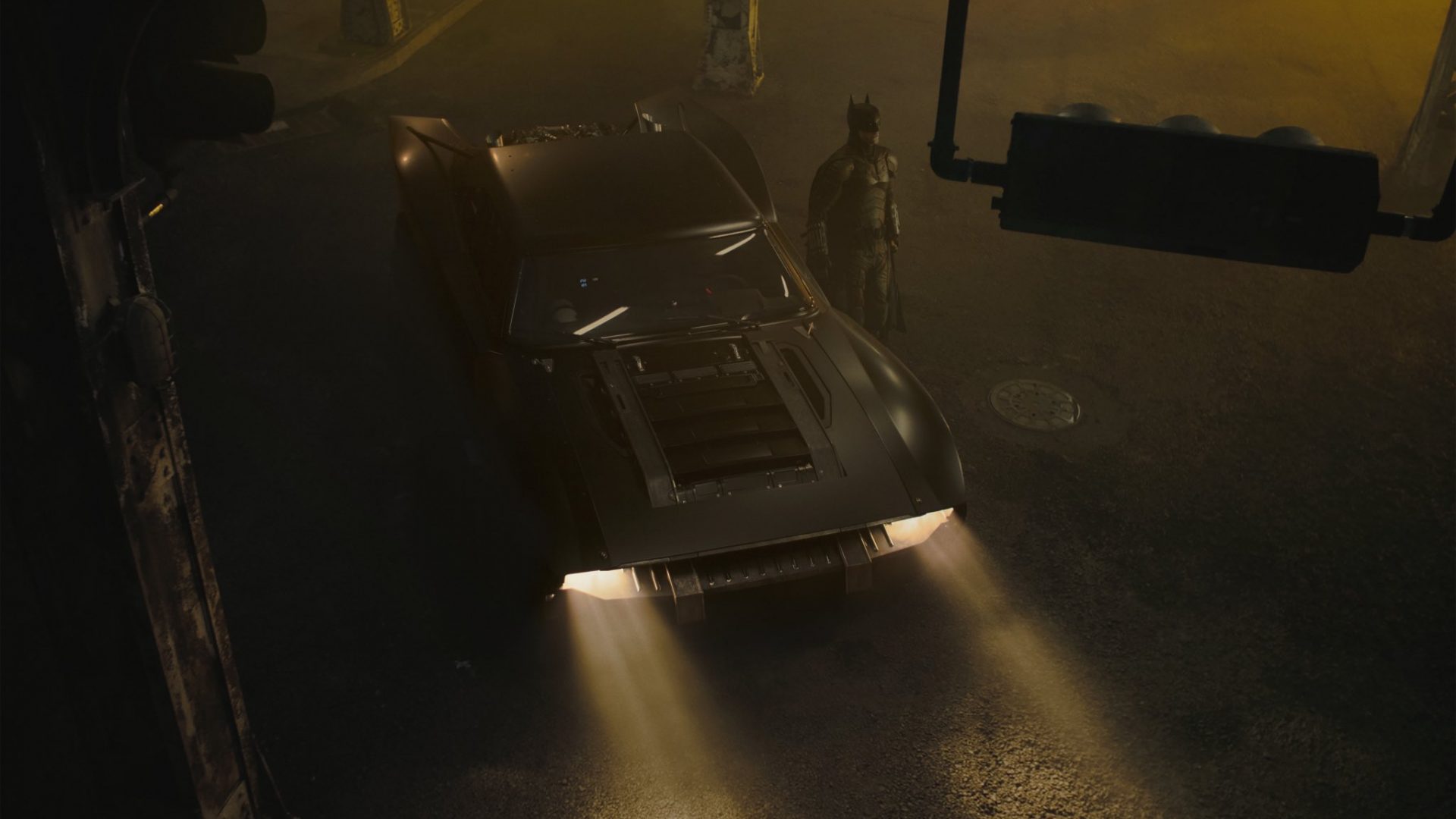 The Batmobile hits the streets!

Here we have it folks. THE BATMOBILE has been revealed by Matt Reeves. It’s not a tank, it looks more like an American Muscle roaring down the streets. A far cry from the previous two iterations on the big screen, this has a more modern Batman ‘66 feel to mixed with a little Knight Rider Kitt vibe as well.

Again, this is Batman’s earlier years as the Caped Crusader, we can expect that not only his suit will be upgraded throughout the Reeve’s trilogy, but the Batmobile will probably see some changes as well. Even if it doesn’t, this look appropriate to what we’ve been seeing and sets itself apart from the others.

How do you feel about this look so far? Drop your comments below!

2 thoughts on “Matt Reeves Drops First Look Of ‘The Batmobile’”