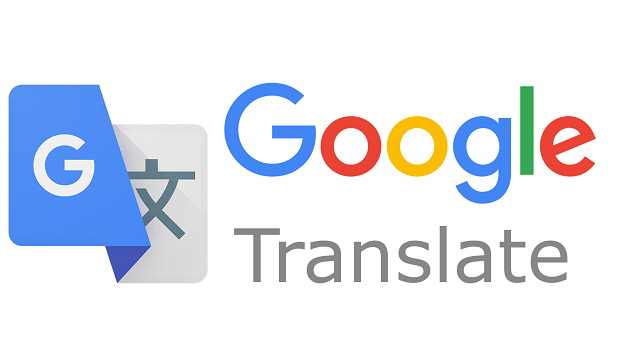 Google have released a new feature for their Translate app: a real-time transcription mode that allows you to speak one language, say English, and it will be automatically translated and converted to text in your chosen language, for example, Spanish. This all comes without any meaningful delay for processing the translation itself.

Currently, Google are only releasing the update to Android phones, with all Android phones having access to the new feature by the end of the week.

The languages that are included in this new feature so far are:

These are some of the most spoken languages in the world at the moment, with more to come in future updates.

Previously, within Google’s Translate app, users had the ability to utilise the app’s voice option for turning a spoken word, phrase, or sentence from one language into another, including in both text and spoken form.

“[The voice translate] part of the app “wasn’t well suited to listen to a longer translated discussion at a conference, a classroom lecture or a video of a lecture, a story from a grandparent, etc.”

This is due to the previous feature translating either individual words or small phrases separately; becoming less and less accurate the longer a sequence of words was spoken into it.

In order to use the newly added feature, users will need an internet connection, unlike the standard translation protocols, the Real-time Transcription requires Google’s software to interact with its TPUs — Tensor Processing Units, a custom computer chip used in A.I cloud server processes.

The feature will be Android only at launch with iOS to receive the update at an as yet unspecified later date.