Lately, I had the privilege to be able to speak with CEO and Founder of Gladius studios, Heri Martínez de Dios. Gladius Studios is a multi-award-winning, Puerto Rico based production company specializing in animation, films, video games, AR/VR and post production. 1. As an Emmy-winning producer and highly sought-after entrepreneur, […] 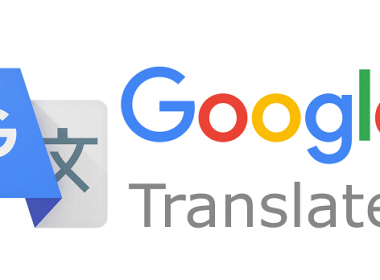 Google recently revealed on their Official Blog that they are expanding their wearable computing from the Google Glass to also include a new set of watches.  Using their recent acquisition of Motorola, the tech giant will be releasing a number of different models to compete with the likes of Samsung in the […]