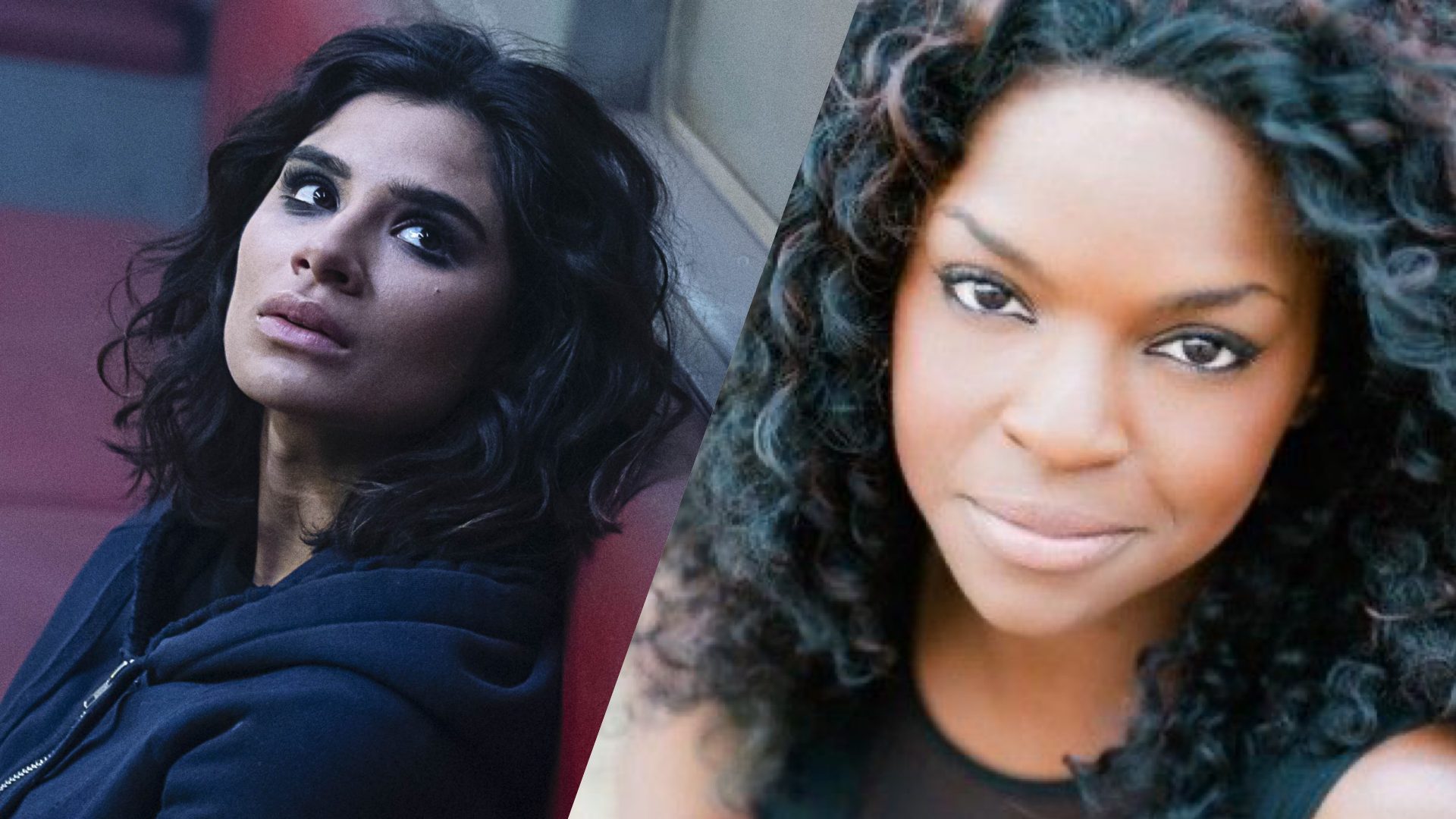 Samantha Marie Ware has been cast as one of Crazy Jane’s personalities for “Doom Patrol” season 2, reported Comicbook.com Friday.

The actress will be portraying one of Crazy Jane’s personalities, in a recurring role. This is interesting, because the only time we seen Jane’s personalities played by actresses other than Diane Guerrero is in the Underground, or Jane’s mind. Ware’s recurring role suggests that not only will we be seeing the Underground again in season 2, but that we’ll also be seeing it more often than in the previous season.

Ware is a lesser-known actress, with her most notable role being Jane Hayward from the popular TV show Glee. Ware has also been the star of a couple series, such as the Netflix anthology What/If and the Nike Original series Margot vs. Lily. Additionally, she has been in a few recent shows, such as God Friended Me, Bull, Chicago Med, and NCIS: New Orleans, in small roles.

Doom Patrol season 2 is expected to release later this year.