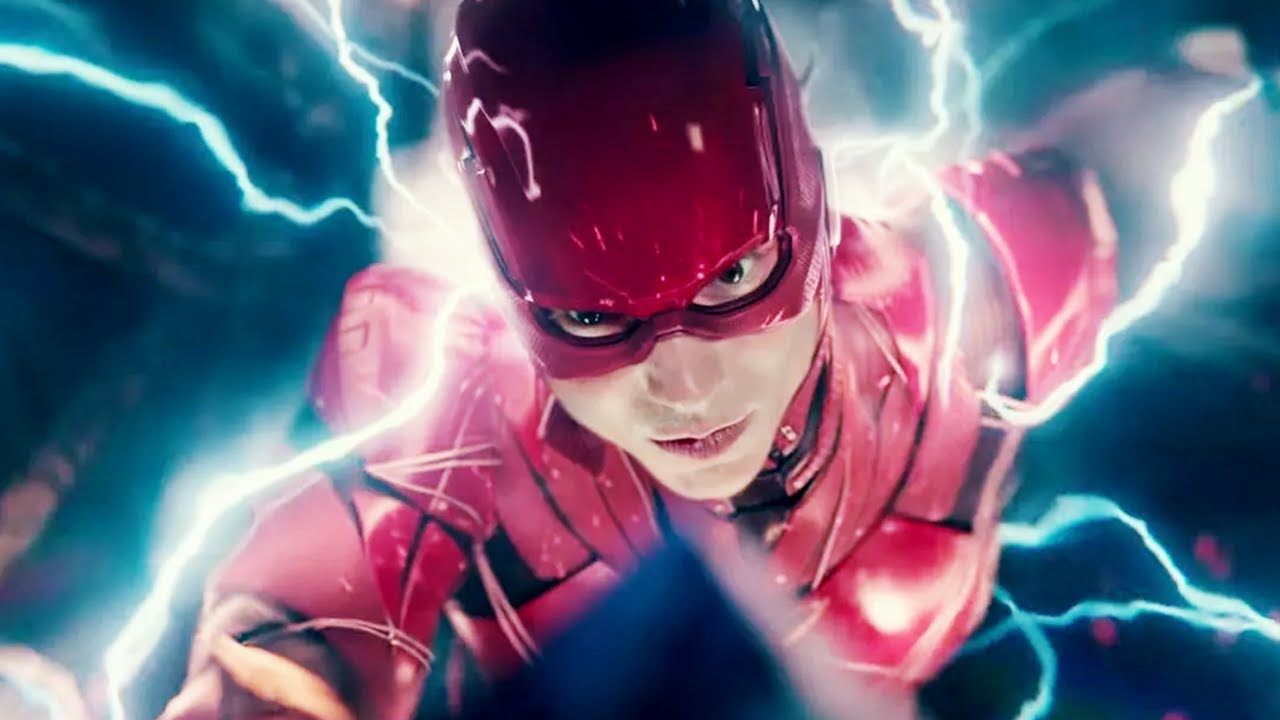 According to Comicbook.com, Zack Snyder has now revealed yet another change made to the “Justice League,” this time regarding Ezra Miller’s Barry Allen.

As time goes on, we learn more and more about the drastic changes made to Justice League (2017) from the original plans of Zack Snyder. According to Comicbook.com, the director has now revealed yet another change made to the film, this time regarding Ezra Miller’s Barry Allen.

At the end of the theatrically released movie, Cyborg is tasked with separating the Mother Boxes, in order to prevent Earth from being turned into a new Apokolips. With the help of Superman, Victor is able to stop the Unity of the Mother Boxes, saving the day. However, in the original idea for Justice League, Cyborg and the League were much less successful in preventing the Unity.

Yes, in Snyder’s original version of the story, Victor fails to stop the Unity. Barry is forced to time travel in order to give Vic a second chance, Snyder confirmed when answering a question online. Going back in time, the Scarlet Speedster actually sends Cyborg into the “heart” of the Mother Boxes in order to stop them from the inside, giving the team another shot at victory. This ups the stakes from the final movie, as the League wins much more easily in Joss Whedon’s version. This change is just one of many made from the Snyder Cut of Justice League, and there are undoubtedly more.

Barry’s time traveling was never explored in the DCEU, besides for that brief scene from Batman V. Superman. This scene would have been paid off in Snyder’s original vision, as he previously explained the “Knightmare” scene.

“The truth is that the Knightmare sequence in this movie was always my idea that all of that would eventually be explained, and that we would end up in the distance future, where Darkseid has taken over Earth and where Superman has succumbed to the Anti-Life [Equation]. There were a few members of the Justice League that had survived in that world, that they were fighting. Batman broke a pact with Cyborg because something happened. They were working on an equation to jump Flash back to tell Bruce [Lois is the key].”

This implies that Lois would indeed be the way to save Superman from completely falling victim to the Anti-Life Equation. This would mean that twice in Snyder’s DCEU, the Flash and his time traveling ability would play a crucial role. While we will most likely not see the Justice League 2 Snyder envisioned, the Snyder Cut might be well on its way. Hopefully we can see Barry time travel in this version of the movie, and also in his upcoming solo film.