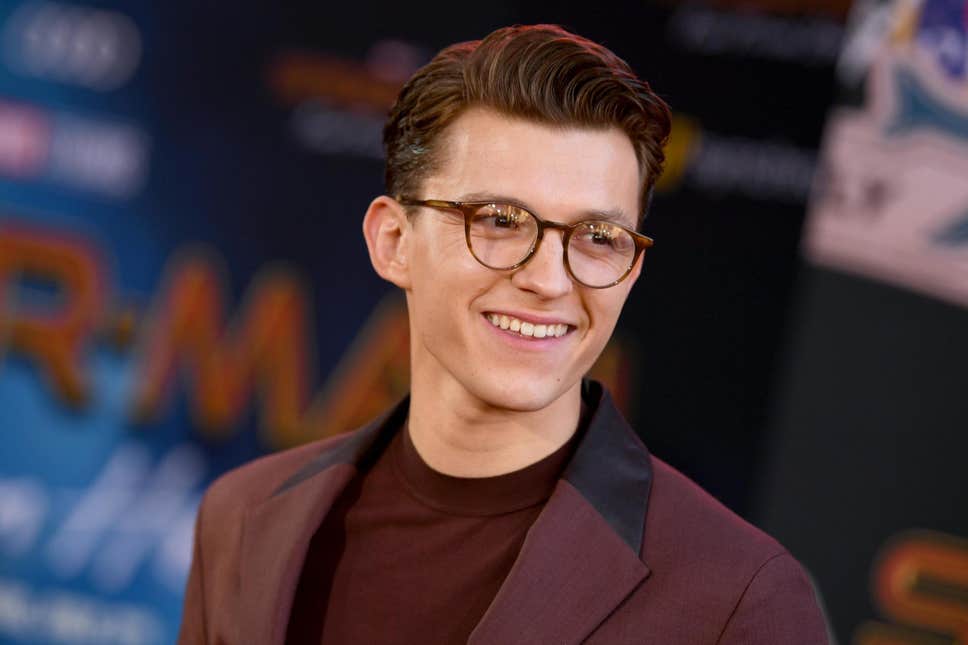 Tom Holland was asked who Spider-Man would bring back to life out of a host of characters, and the actor said Tony Stark, to the surprise of many fans.

At the world premier for his latest film, Tom Holland was asked who Spider-Man would bring back to life out of a host of characters, and the actor said Tony Stark, to the surprise of many fans.

The movie premiere in question was for the Pixar animated Onward, a story that tells of two brothers who’ve lost their father. They get the chance to bring him back to life for 24 hours, which inspired the premise for the question. An IGN interviewer at the event asked Holland who Spider-Man would bring back from the grave for 24 hours, giving him the choice between Tony Stark, Uncle Ben, one of his parents, or Gwen Stacy. Holland’s response was an interesting one. “It’d have to be uh…Tony Stark. It’d have to be him.” In the video, Holland is about to say Uncle Ben, as he noticeably stutters mid-sentence before saying “Tony Stark.”

Uncle Ben is considered the reason Peter Parker became a hero, much like Thomas and Martha Wayne’s deaths inspired Batman. However, in the MCU, Ben has never been mentioned, despite being a crucial character in Spidey’s origin story. Many people familiar with the MCU’s web-head saw Tony Stark as a replacement for Ben, as he seems to be this version of Peter’s inspiration. Holland’s response is very much in line with this sentiment, leaving many Spidey fans disillusioned with the undermining of Peter’s original father figure.

Still, it is unlikely we will be getting Uncle Ben in the MCU, as the studio didn’t want to be redundant and show the character’s death a third time in live action. MCU Spider-Man was heavily mentored by Iron Man, so Holland’s answer, while disregarding the hero’s traditional motivations, makes some sense in this capacity. After all, Holland’s explanation for his choice involves Robert Downey Jr., as he said, “I love working with Robert so much, and if I could do another day with him, it would be great fun.”

Onward is Holland’s current movie, out this weekend. Watch the entire IGN coverage of the premiere below, or skip to around 49:50 in the video to see the Spider-Man question specifically.