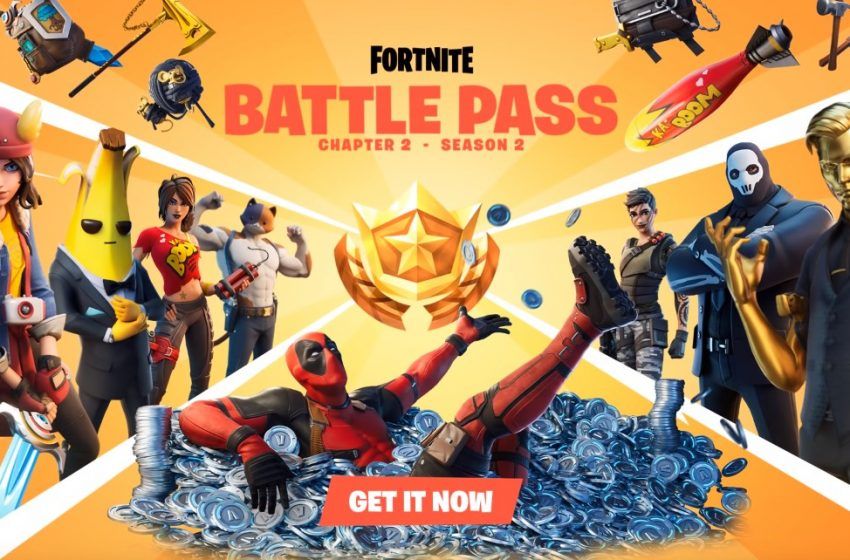 With Epic games releasing Season 2 of Chapter 2 of Fortnite on Feb 20th emphasizing on “Spy” theme, gamers have a lot of new things to look forward to in the new season. Keeping the “Earn rewards through Battle Pass progression” model, Epic has brought in changes like adding a few extra POI’s in the map to go along with the new season’s storyline and updating some existing ones as well. There’s also the new feature where a player can throw consumables like Bandages, medkits, shield potions to his/her teammates as opposed to last season’s “drop and pick” style of play. Skin customizability is also one field where there’s a lot of changes made where players can now choose a “side” and add varied layers customizations to their skins.

In addition to this, Fortnite has also added the Deadpool skin as a part of its Battle pass rewards with a subtle yet obvious in-game message displaying, “If you want to see Deadpool again, deliver 950 unmarked Vbucks to the Battle pass” thereby prompting players to buy the battlepass just to acquire the Deadpool skin. However, there is a catch to this though. Players would need to traverse the entire stretch of the new and updated map and complete a set of in-game challenges to finally acquire the skin. Details have however been unclear as to what the challenges are and would only be revealed as the season progresses.

Stay tuned to The Cultured Nerd for more updates!