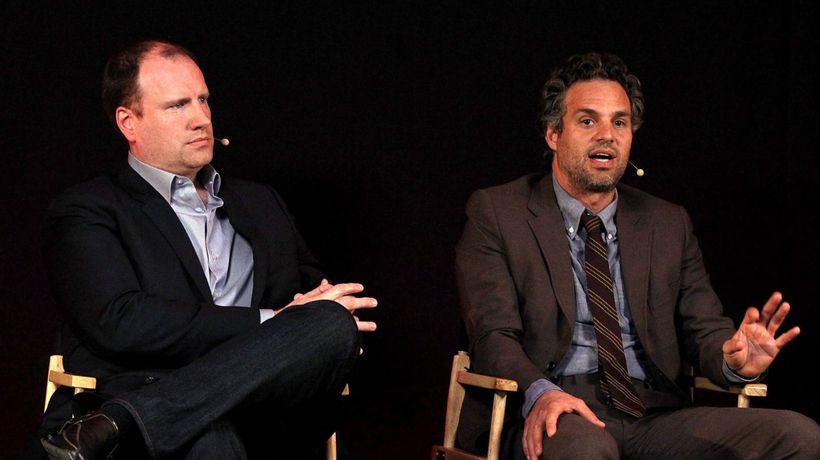 The Marvel Cinematic Universe has made B and C list heroes into superstars with their ability to tell character-driven stories that have resonated with a global audience. Their representation hasn’t been perfect but with films like Black Panther and Captain Marvel, it seems like the franchise is now starting to reflect the world we live in.

Mark Ruffalo sat down with The Independent for an interview and talked about Marvel head Kevin Feige. In the interview, he talks about a conversation he had with Feige on the set of Avengers. He talked about Feige’s frustration with Disney not believing in female-led superhero films. Ruffalo said the following:

“When we did the first Avengers, Kevin Feige told me, ‘Listen, I might not be here tomorrow. And he’s like, ‘Ike [Isaac Perlmutter, Disney’s largest shareholder at the time] does not believe that anyone will go to a female-starring superhero movie. So if I am still here tomorrow, you will know that I won that battle.’”

Ike Perlmutter was in charge of Marvel Entertainment and used to work with Feige directly. They both reportedly had a very strained relationship, and Perlmutter was apparently the reason why Marvel took a while to make a female-led film.

Ruffalo stated that Feige wanted more representation in the MCU since its beginning, but couldn’t at the time.

“Because Kevin wanted black superheroes, women superheroes, LGBT superheroes. He changed the whole Marvel universe. We now have a gay superhero on the way, we have black superheroes, we have female superheroes – Scarlett Johansson has her movie coming out, we have Captain Marvel, they are doing She-Hulk next. No other studio is being that inclusive on that level. They have to, though. This is the f***ing world.”

Black Widow’s arrival to theaters may be overdue, but it shows Feige was at least listening to the fans. With She-Hulk, Ms. Marvel, The Eternals, Shang-Chi and an inevitable sequel to Captain Marvel, it looks like the MCU is finally being open to more representation.