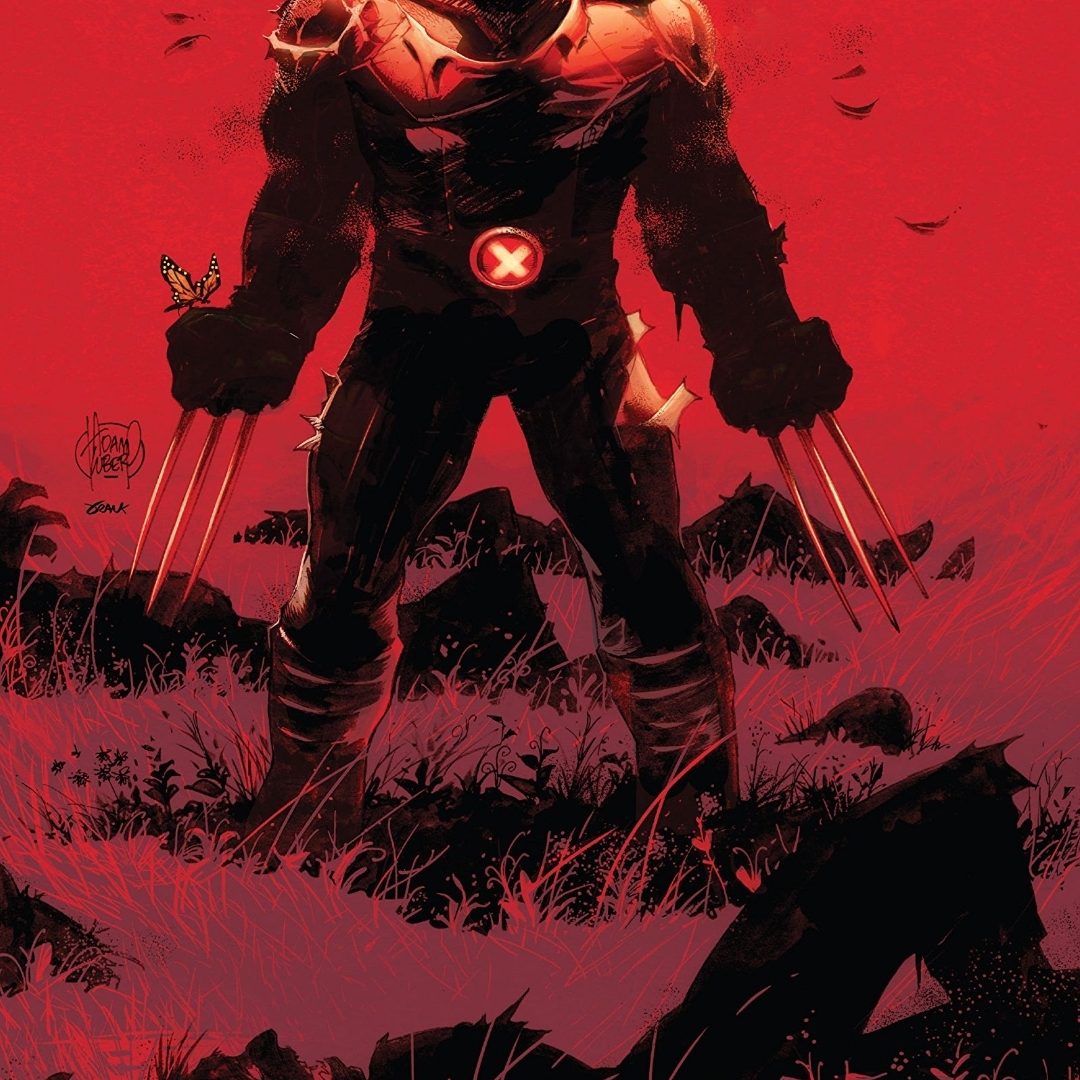 Logan’s most versatile power is front and centre with brand new info.

Logan’s most versatile power is front and centre with brand new info.

In Marvel Comics’ latest X-Men reboot, Wolverine has been used fair heavily — particularly in the House of X series and other Dawn of X series such as X-Force.

The next step in Logan’s story is in his solo series, Wolverine #1 gathers the themes and story beats and brings a more focused road for Wolverine’s continuous development to travel down.

One of the more thought-provoking points that Wolverine #1 has expanded upon is Logan’s healing factor, particularly in regards to his blood; giving more information, along with some restrictions:

There have been many instances in the comics where Wolverine has come back from being almost completely obliterated, and this shows us why. Each time he heals, it is because of his blood chemistry. His lifeblood is his actual blood.

Now, as the nation of Krakoa brings together all Mutantkind, he can finally be… happy? With his family all together and safe, Wolverine has everything he ever wanted… and everything to lose.

PLUS: The return of OMEGA RED!”