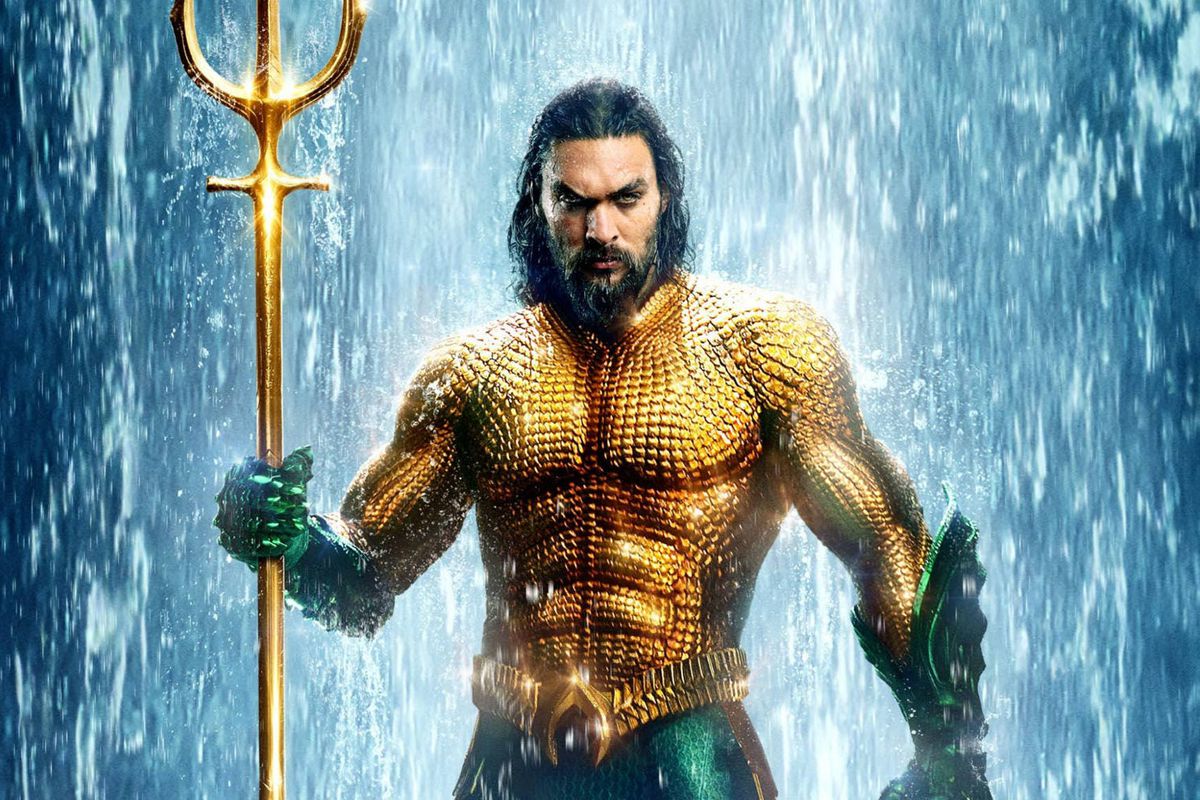 With the RTSC movement, a full slate of DC movies coming up, Aquaman’s alternate look from Justice League is back online

Jason Momoa, who plays the DCEU’s Aquaman, has made 3 appearances on the silver screen and is scheduled for at least one more. He made a cameo in Batman vs Superman: Dawn of Justice, introduced in Justice League, and starred in James Wan’s Aquaman. In all three movies, his look progressed from shirtless underwater phenomenon, to battle-ready, to gold-plated armor.

It’s no secret that Zack Snyder was swinging for the fences to bring us something we haven’t seen in super hero/comic book movies. Raw heroes, distinguished heroes. Heroes with different morals and background, such different characters. Snyder made them feel so otherworldly, so unique.

The Cultured Nerd covered this over a year ago but in light of the #releasethesnydercut movement and the slate of DC movies coming up over the next two years, Aquaman’s Justice League suit design resurfaced online giving fans a different look on the super hero.

As you can see, the gold and green color scheme was on the table for Justice League. The biggest difference would be the shark finned boots that really would speak to where he comes from, he’s different, just like all the others Snyder was portraying.

Ultimately, Snyder believed that Aquaman’s traditional look should be kept for his origin story. James Wan didn’t let that go unnoticed, he credits Snyder for allowing him to peel back the onion to the character.

“So when he told me that was his idea,” he remembered. “I was like, ‘Oh great, then I can actually have Arthur go to Atlantis for the first time.‘ That’s very important for me, because he can go into it and have a wide-eyed approach to Atlantis and be in awe of it. I think that’s very important from a storytelling standpoint because the audience gets to experience Atlantis for the first time along with the character.”

“It wouldn’t be the same if Arthur goes to Atlantis and he’s been here before and he’s kind of jaded about it,” Wan added. “There’s nothing impressing him. Then you as an audience watching would not be impressed either. It’s that Spielberg approach, right?

Jason Momoa will reprise the roll of Aquaman with James Wan back in the directors chair. ‘Aquaman’ 2 has a scheduled release date of December 16, 2022