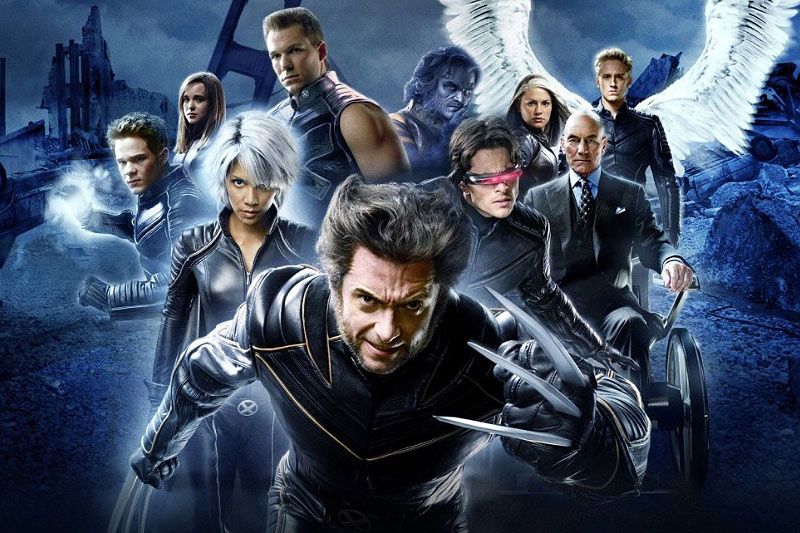 X-Men: The Last Stand was released in 2006, directed by Brett Ratner. It stars Hugh Jackman, Ian Mckellan, Kelsey Grammer, Hale Berry, Patrick Stewart and Famke Janssen. The plot revolves around the X-Men investigating the mutant cure as Magneto’s plans for mutant supremacy come to fruition. Meanwhile Jean Grey has returned as the Phoenix and joins forces with Magneto. This movie had a budget of 168 million dollars. Making it at the time the most expensive movie ever. X3 grossed 459.4 million dollars at the box office.

I know a lot of you are waiting on me to trash this movie, but I wanted to first discuss what I actually did like about this movie. Also, for those wanting me to compare this movie to Dark Phoenix I can’t because at the time of writing this review I haven’t seen it. Of course the casting is really good, as I’ve stated from my reviews of the previous 2 films. I also think this movie is really well paced, no scene is too drawn out or rushed(even if the plotlines are). I think the costume design(with the exception of the Juggernaut) Is improved. While not perfect, the yellow trim does go a long way to making the suits look better.

The Last Stand is the equivalent of packing too much in your suitcase, struggling to zip it closed, and hoping it doesn’t burst at the seams. This film tries to pack two completely separate storylines into an hour and 44 minute movie. The cure plot line just amounts to there being a cure and most magneto doesn’t like it. The Phoenix plot is worse, they kill off Cyclops(because these movies hate him for some reason). An idea I like but is promptly brushed over, is Professor X suppressing the Phoenix personality out of fear. This could have been an interesting character choice to explore but he dies before that can happen. There is also a ridiculous amount of useless fan service in this movie. Angel is in this movie and he does absolutely nothing, same for Colossus and Multiple Man, as a fan of those characters it’s very annoying. My last gripe is the unnecessary love triangle between Kitty Pryde, Iceman, and Rogue. Iceman chooses Kitty over her and Rogue cures her powers which both feel like really out of character decisions, it makes their conclusion so unsatisfying.

X-Men: The Last Stand isn’t perfect, but it isn’t the worst superhero movie ever. It’s on the same level as Spider-Man 3, it has a dumb love triangle and tries to cram way to many story lines into one movie. However improved costume design, competent pacing, and a stellar cast salvage the movie’s quality.