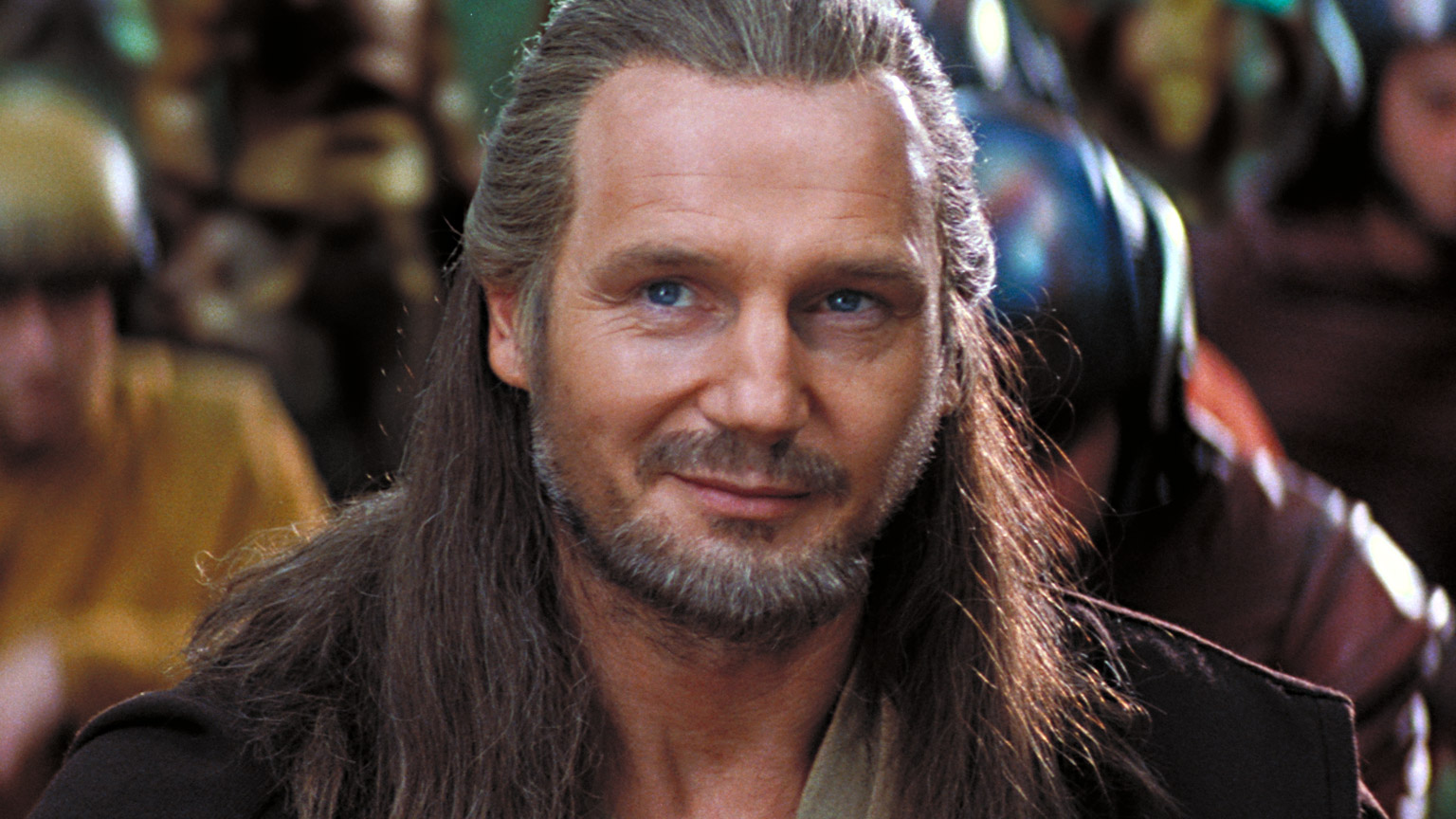 Liam Neeson is no stranger to big name franchises, but after an exclusive interview with ET, it seems those kinds of films are now in the actor’s past.

Liam Neeson is no stranger to big name franchises, but after an exclusive interview with ET, it seems those kinds of films are now in the actor’s past.

As many fans know, Neeson was the actor for Ra’s Al Ghul in Christopher Nolan’s Batman trilogy, but he has not been in a superhero film since The Dark Knight Rises. The actor gave insight on his future in comic book movies to ET in an extensive interview for his upcoming movie Ordinary Love. When asked if he’d like to return to the “sandbox” of superhero films, Neeson had this to say:

“I’ll be honest with you, no. It’s not. I’m really not a huge fan of the genre. I think it’s Hollywood with all the bells and whistles and the technical achievements and stuff―which I admire―but I have no desire to go into the gym for three hours every day to pump myself up to squeeze into a Velcro suit with a cape.”

The Irish actor also referred to his time with the Star Wars franchise, when he played Qui-Gon Jinn in The Phantom Menace.

“I admire the actors and I know some of the actors who do it, and do it fantastically. It’s just not my genre, it really isn’t. The first Star Wars, I was in that, that was 22 years ago, and I enjoyed that, because it was novel and that was new. I was acting to tennis balls, which were ultimately going to be little fuzzy furry creatures and stuff. That was interesting, acting-wise, to try and make that seem real, but that was the last. It’s quite exhausting.”