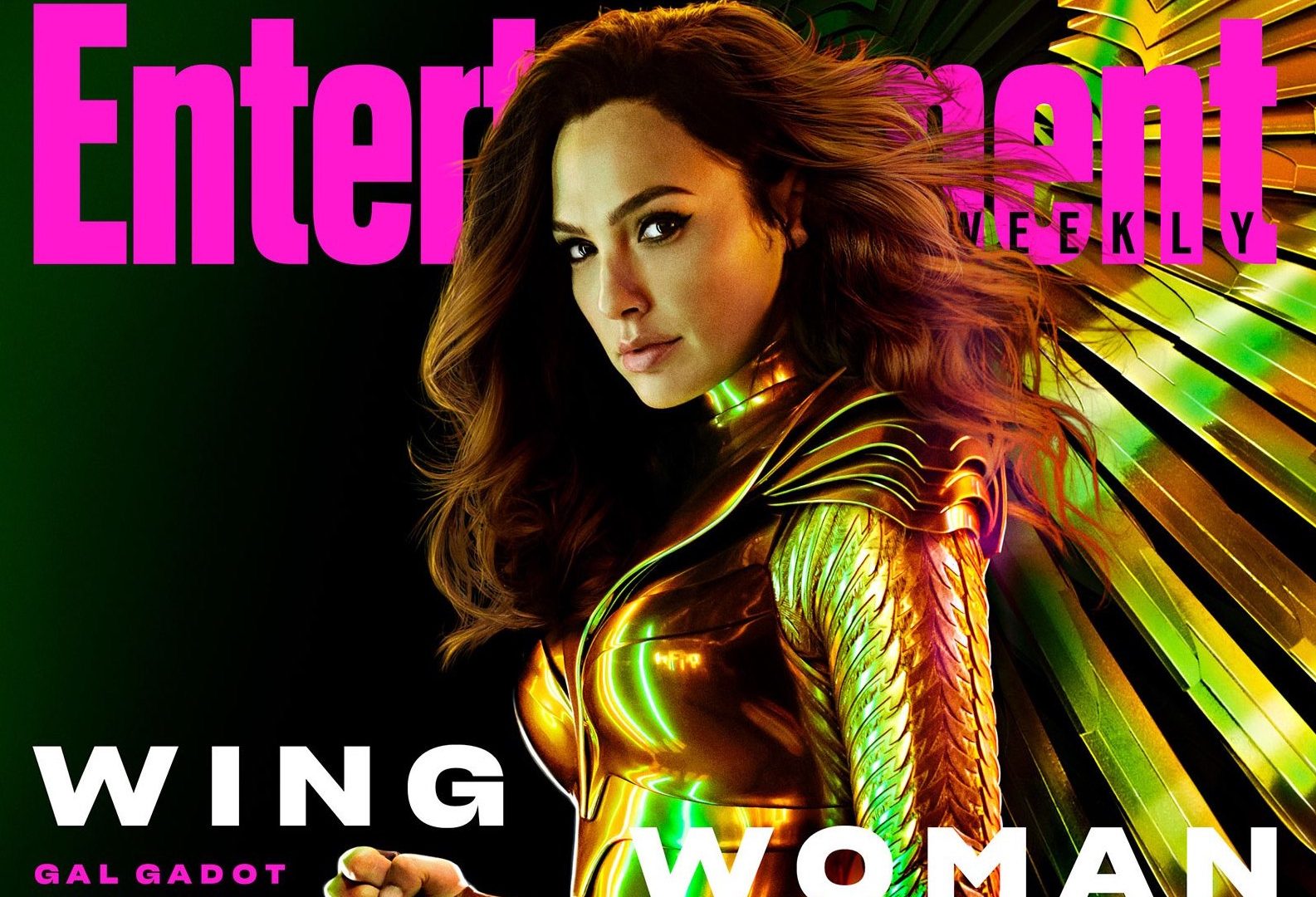 Entertainment Weekly has released its monthly issue, and the focus is Wonder Woman 1984. The magazine provided some more details about the characters from their respective actors during a set visit.

Leading lady Gal Gadot spoke about where Diana is at this point in 1984, explaining how she has grown to understand humanity more. The actress elaborated that the key to the character is that she loves people, as she “has the powers of a goddess, but she has the heart of a human.” Beyond speaking about the growth of her character, Gadot also explained how she grew portraying the character from the first time to now.

“I think that when I just started, I didn’t understand the magnitude and how much this character means to people. I was feeling like the little girl who’s supposed to climb the Kilimanjaro mountain, scratching my head and thinking, ‘How the hell am I going to do this?’ But now I feel like I know where I’m going and I know what we’re doing.”

Chris Pine, who portrays love interest Steve Trevor, also spoke of his character’s growth from Wonder Woman (2017). The way he explains it, there will be a role reversal of sorts between him and Diana, as Steve is now the fish out of water.

“In the first movie, I played the world-weary soldier who has seen all the depravity that humankind is capable of displaying. And in this one I get to be much more wide-eyed and joyful. My role is really just as a friend, lover, boyfriend-cum-bodyguard who’s trying his best to help Diana on her mission.”

EW was also able to speak to the newcomers, Pedro Pascal and Kristen Wiig, about the villains they will be portraying in the movie. Pascal said that his character, Maxwell Lord, is a “dream-seller” who banks off of the idealistic attitudes of the 1980s.

“It’s this character who encompasses a component of the era which is, you know, ‘Get whatever want, however you can. You’re entitled to it!’ And at any cost, ultimately, which represents a huge part of our culture and this kind of unabashed—it’s greed. It’s f**king greed, of course. But it’s also about ‘How do you be your best self? How do you win?'”

Kristen Wiig told EW that she wasn’t familiar with her character, Barbara Ann Minerva/Cheetah, until she was preparing for the part. Before she met with director Patty Jenkins, Wiig actually researched Wonder Woman villains beforehand to see which character she was potentially playing. “I was really, really happy to find out it was her,” said Wiig of her character. The actress also hinted that the shift from Barbara Ann Minerva to Cheetah will be a huge one.

The magazine also included some exclusive images of the film, which you can check out below.