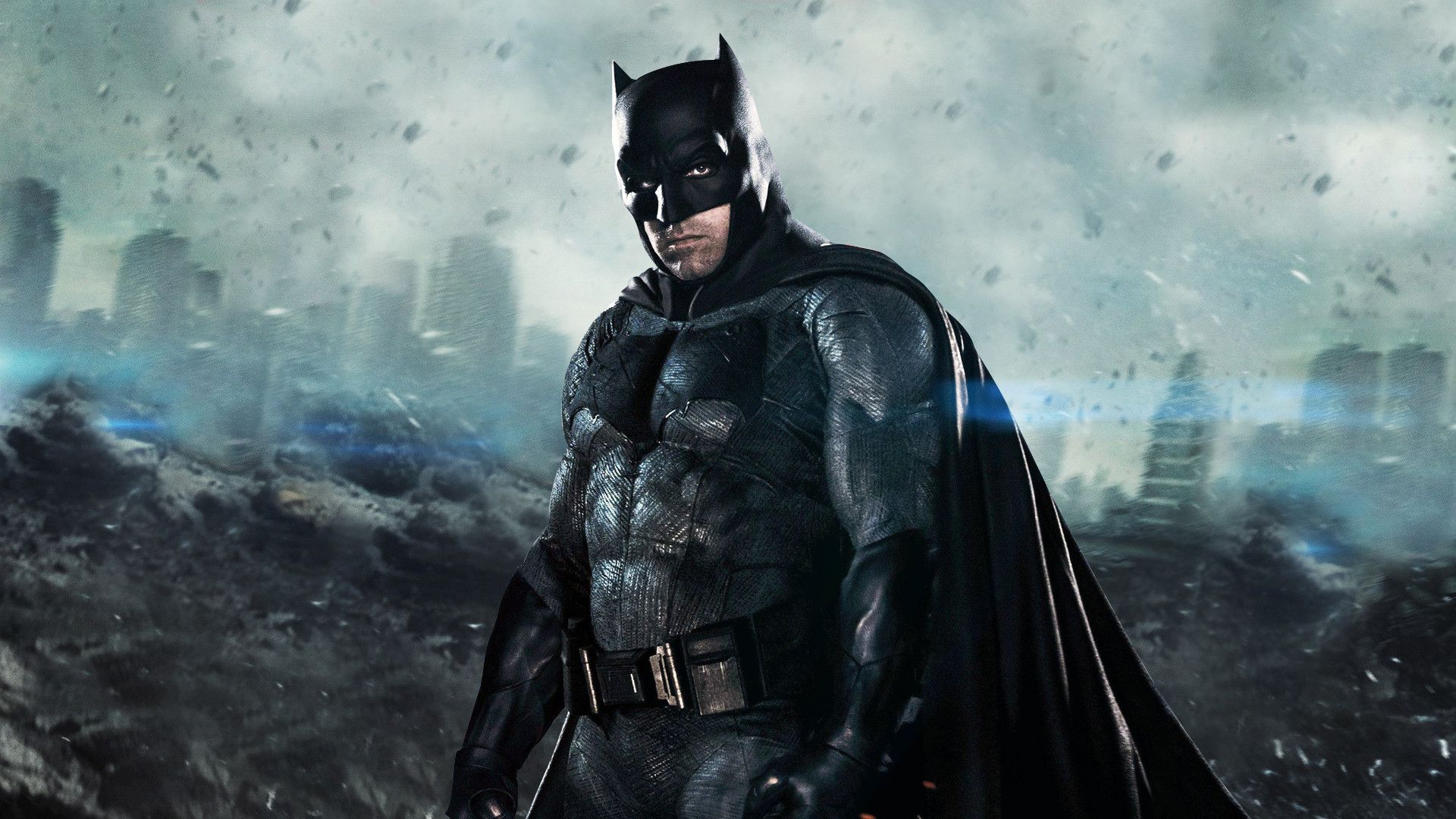 Ben Affleck essentially confirmed in an interview with Christian website “Beliefnet” that his time as Batman is over.

Ben Affleck essentially confirmed in an interview with the Christian website Beliefnet that his time as Batman is over.

As many can recall, Affleck talked to the New York Times earlier this month about Batman, as one of the actor’s friends told him he could end up “drinking [himself] to death” going through the stress of another comic book movie. This is because of the harsh criticism that came with his portrayal of the character in Batman V. Superman: Dawn of Justice (2016) and Justice League (2017).

When talking to Beliefnet, Affleck had more to say on the matter of his Batman, talking about how he’s no longer invested in superhero films, while also showing support for his successor to the cowl, Robert Pattinson.

“I had an opportunity to write and direct and star in a stand-alone Batman and, you know, just (being at that) point in my life, I kind of lost interest in those stories. I’ll go see Robert’s version. I think it’s gonna be great. He’s great. But (The Way Back) is the kind of story that I’m interested in telling now.”

It makes sense that, with all he’s been through in recent years, the actor wants to leave the Batman role. Affleck seems to want more personal projects, as he did mention he wants to delve more into movies such as The Way Back. The film does, after all, resonate with Affleck, as it is about substance abuse, a problem that he is no stranger to.

Still, the interviewer, a Batman fan, didn’t hesitate to ask Affleck if he would be open to returning 20 years later or so for an adaptation of The Dark Knight Returns, which the actor got a laugh out of. “Maybe a very old Batman. With a walker,” the actor joked.