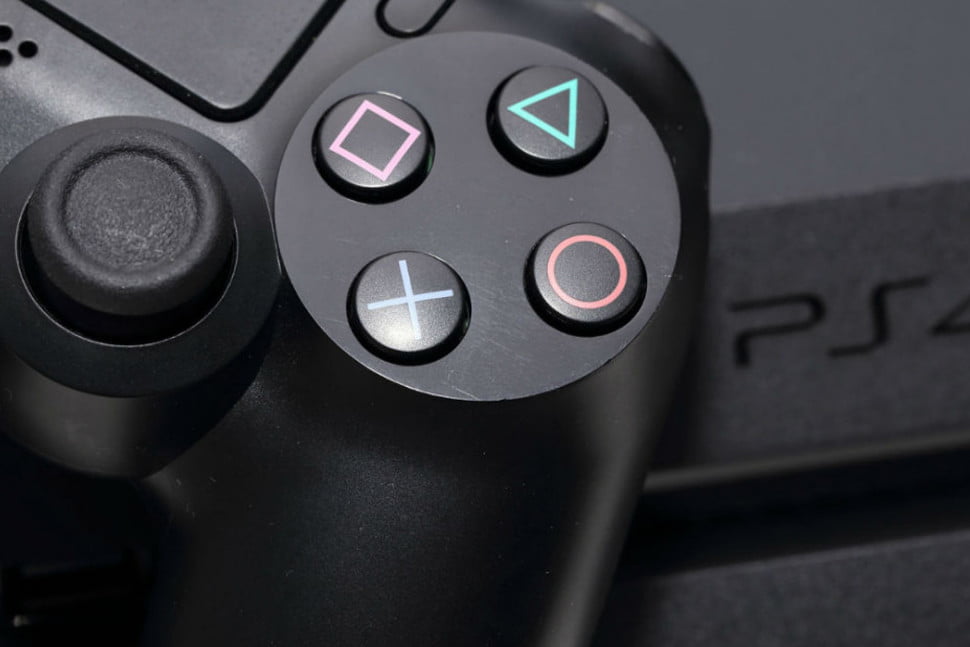 The next generation of PlayStation is to be revealed sooner than you might think.

The next generation of PlayStation is to be revealed sooner than you might think. According to a new tweet from game developer David Jaffe (God of War), the reveal for Sony’s next game console is to debut in four weeks.

Previous official comments from Sony have said that gamers can expect the console to arrive in time for the holidays in 2020. While previous PlayStations have been revealed in April of their release year, the PS4 was unveiled in February.

Jaffe’s tweet has ignited excitement within the gaming platform’s fan base, and will certainly keep gamers on their toes come February. See the rest of his tweet below: