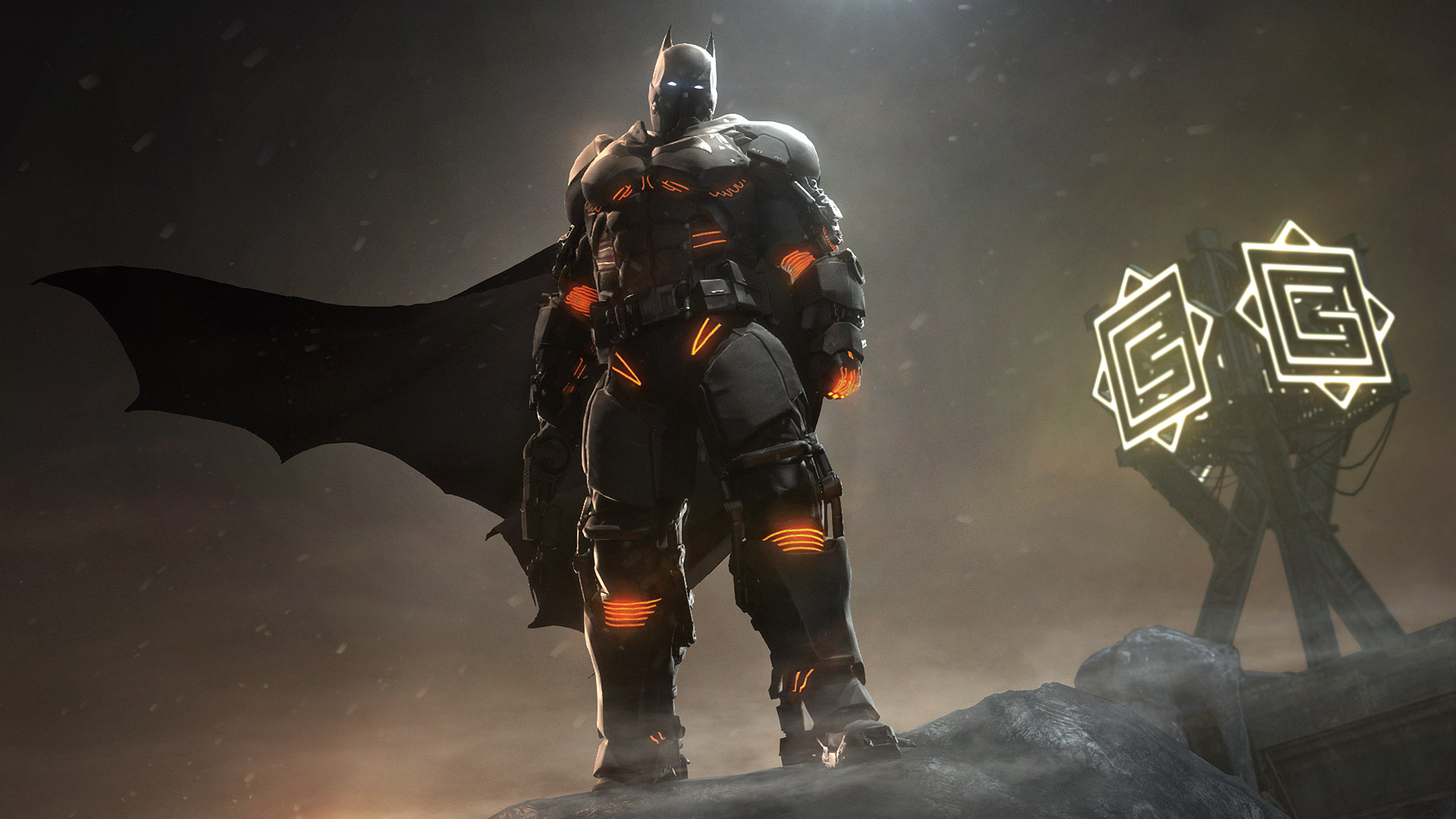 With a new Batman game around the corner, lets break down what the next games needs to win fans over

The Batman Arkham games are some of the most iconic pieces of media that have come to define the Dark Knight. Rocksteady and WB Games Montreal have both left their marks on the Arkham franchise in many memorable ways, such as the exemplary Mr. Freeze boss fight in Batman: Arkham City, or the origins of the relationship of Batman and Joker in Batman: Arkham Origins. So that asks the question; what’s next? More importantly what is next in the future batman game that could further build on the legacy of the Batman games? Here are five features I list that I believe the next Batman games needs.

Within the Arkham series, players have come to know Batman, and become him. We have learned about his origins, we have explored his psyche, we have seen the Caped Crusader in his most vulnerable states, and have been left in awe as we witnessed his relentless effort to achieve justice. While Bruce Wayne may seem like the alter ego of Batman, players have never had the opportunity to explore Bruce Wayne as much, other than very small cut scenes and dialogues that show and mention Bruce Wayne. The exploration of Bruce Wayne could make the story more human, personal, and compelling. It could serve as a method to explore Batman’s trauma and bring players to a personal understanding of why Batman does what he does. Paired against a certain society of owls, the clash of a single man driven by trauma versus a society set on absolute order, will not only test Batman’s physicality, but it will also test everything Bruce Wayne stands for.

The city of Gotham never sleeps. There are always sorts of crimes happening, such as giant bats flying in the air, evil moths, bad jokes, and much more evil and bizarre things. While the Arkham games have had prison locations and a Gotham city that provides various side missions, and activities to partake in, Gotham has usually lacked to feel alive. This is due to the circumstances that always take place which requires the city to evacuate or it’s citizens to stay in their homes due to Christmas Eve. A populated Gotham full of citizens will not only make the game feel more alive but would provide a concept of urgency and risk to the world. This means players will react with more importance and purpose to this reactive Gotham, such as when a family is getting mugged in an alley, or a car full of Two-Face’s goons are heading down to a parade. With a city full of citizens, the story can become even more intense, as players will now truly partake in Batman’s mission to protect Gotham as a whole, against great threats that the villains of Gotham hold.

Batman is known for his gadgets, vehicles, and resources that put him over the top. While we saw a Batcave used in Batman: Asylum Asylum as a means for an emergency, it was not until Batman: Arkham Origins where players saw the inclusion of the Batcave as a small hub world, where players could switch to other bat suits, or access the challenge maps in the training area. As an interesting concept that this provided in the game, this is a concept that could be expanded upon further in future titles. The Batcave could perhaps serve as a bigger hub world where players could choose which vehicle to use, which suit to wear, or even which gadgets to use before going on a mission. A more redefined Batcave could also serve for more interaction with Alfred and the rest of the bat family, which could potentially include changing dialogue as Gotham evolves around them. A final touch that could make each player feel more connected with the Batcave is allowing individuals to customize the Batcave with certain memorabilia, such as the Riddler’s cane after having outsmarted him or Two Face’s giant penny after avoiding the deathtrap. A Batcave with more interaction and customization would not only make the players feel more connected but will allow us to further become the batman.

Batman is not a very family-oriented person, but he is when it matters. While we have seen the inclusion of the bat family within the Arkham games, it has only been very minor, and for the most part, it’s members have not interacted with Batman very much. If the rumors of the next game involving the court of owls as the antagonists are true, then what better opportunity to tie in the bat family together within the main story, in order to have the bat family versus the entire Court of Owls. This will provide the game an epic scale, but more importantly will truly develop the concept of family. This will, in turn, make the story more personal, and character-oriented, making for a story that involves the entire family fighting as one, and preserving the family through all the mental, emotional, and physical challenges that the Court of Owls brings. The united efforts of the Bat Family could make for an epic and unforgettable journey, as they all would work together to bring justice to the streets of Gotham.

5. A Deeper Dive Into Stealth

The aspects that have come to define the Arkham games are the gameplay and the various mechanics that make us feel like the Batman, such as the fighting mechanics, which provide a satisfying, hard-hitting, and well-evaluated fighting style that you would only see Batman perform. Furthermore, it is the methodical and calculative stealth gameplay that helps make this franchise so well respected and highly praised. While the stealth gameplay never fails to be boring in all four installments of the Arkham games, an expansion of this established system can help incorporate players further into the physical feats of the batman. This would include stealth gameplay upgrades, such as multitasking in taking down opponents, for instance, doing an inverted takedown, and the same time, using the bat claw to pull a goon from the opposite side of the fencing over and knocking him out. Another example of more detailed gameplay would include the usage of gadgets while hanging onto a ledge. The difficulty of these tasks would prove rewarding to the players who are dedicated, veterans of the series, or simply looking for a challenge. Nonetheless, a deeper dive into the stealth mechanics gameplay would add even more layers to the already layered gameplay, which would add more to the immersive world of the Dark Knight.

All these ideas are simply speculation that I believe would make the next Batman game even better. As of now, there is no actual solid announcement or confirmation of the next game involving the Court of owls, or even being Batman related. However, these two ideas are heavily rumored, alongside the official teasing of WB Games Montreal which includes cryptic messages that are theorized to include Ra’s al Ghul, and the Court of Owls. Furthermore, Scott Snyder, the creator of the Court of Owls, tweeted a post which involves the Court of Owls in a hashtag, as a subtweet to the official tease of WB Games Montreal, before shortly deleting it.