11 hours ago
Steven Spielberg and the Duffer Brothers to Adapt Stephen King And Peter Straub’s “The Talisman”
20 hours ago
WandaVision: Complete Series Summary
2 days ago
A Newer Model Of The Nintendo Switch Is Reportedly Being Developed
2 days ago
Zack Snyder releases Batman focused teaser for the Snyder Cut
2 days ago
Star Wars: Andor brings in Ewan McGregor to reprise his role as Obi-Wan Kenobi
3 days ago
Michael B. Jordan Lights-Up “Without Remorse” Trailer in Upcoming Tom Clancy Adaptation from Amazon 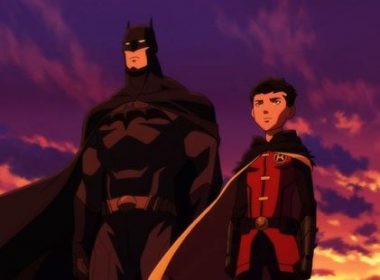 Son Of Batman was released in 2014. The movie is directed by Ethan Spaulding, and stars Jason O’Mara, Stuart Allen, Morena Baccarin, Thomas Gibson, Sean Maher, and Giancarlo Esposito. The plot sees Talia Al Ghul and Damian Wayne on the run from Deathstroke after he takes over the League Of […] 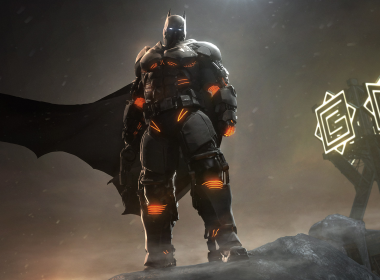 With a new Batman game around the corner, lets break down what the next games needs to win fans over