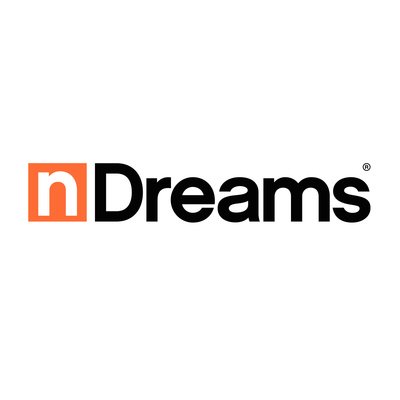 They’re virtually giving them away…

They’re virtually giving them away…

nDreams have released a trailer for their VR games bundle for PSVR. The collection consists of four games:

THE ASSEMBLY: An award-winning VR adventure. Play as two individuals and discover a morally challenging organisation from contrasting perspectives.

PERFECT: VR escapism at its purest. Leave behind the daily grind and slip away to multiple beautiful and relaxing locations, made possible through VR.

BLOODY ZOMBIES: Team up and fight the undead plague across London in brutal and bloody hand to hand combat. This is 1-4 player co-op VR brawling both on and offline. Developed by Paw Print Games.