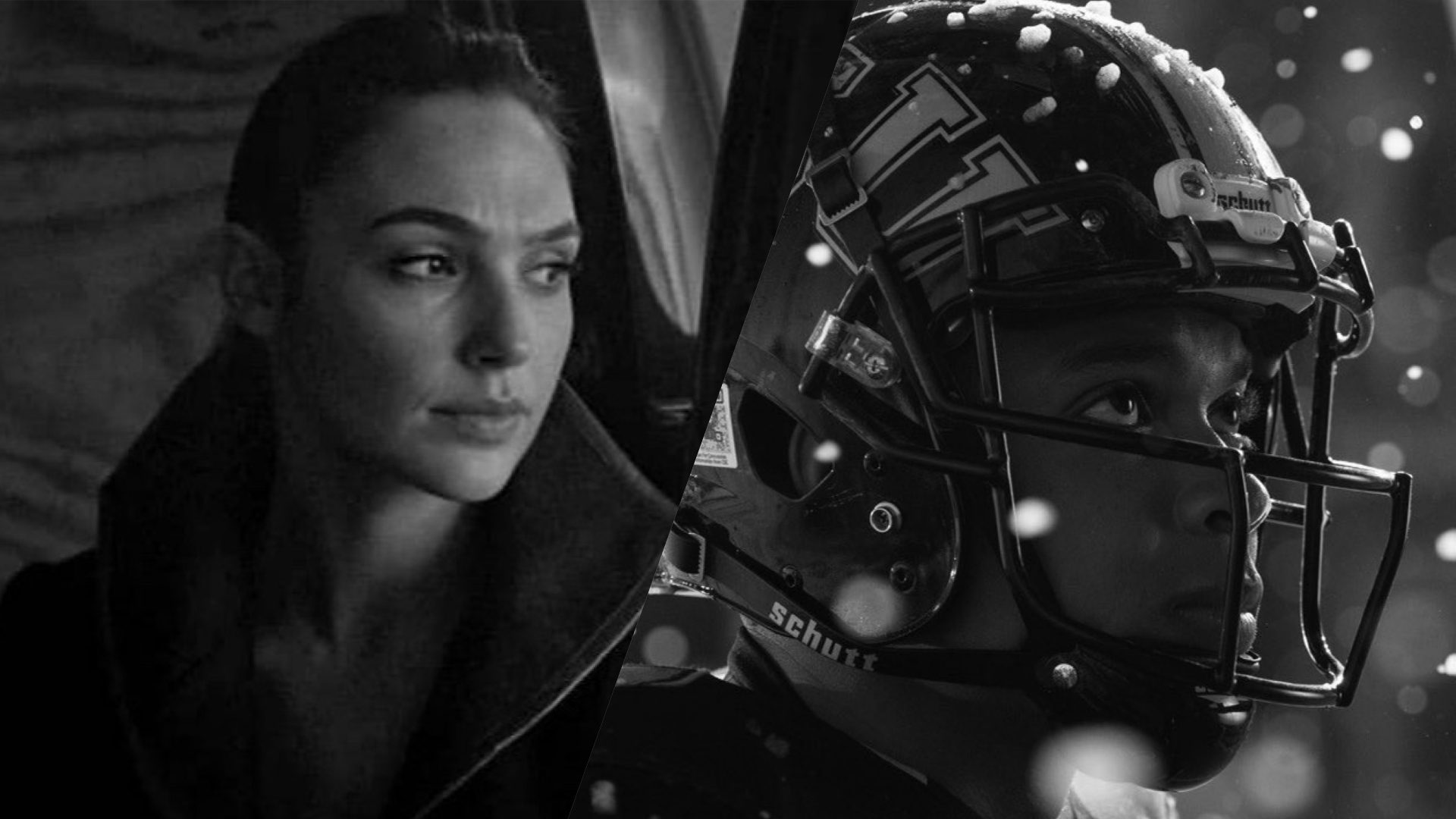 Not only fans, but also multiple DCEU actors have posted their support for the release of Zack Snyder’s vision for Justice League.

November 17, 2019 marks the two-year anniversary of Justice League and the #ReleasetheSnyderCut movement. Not only fans, but also multiple DCEU actors have posted their support for the release of Zack Snyder’s vision for Justice League.

Gal Gadot, who plays Wonder Woman in the DCEU, posted a black and white picture of herself to Instagram and Twitter with the simple caption #ReleasetheSnyderCut. Before this post, Gadot hadn’t been this vocal about her support of releasing Synder’s version of the film, so many fans were excited to see her get behind the movement.

Ray Fisher, who played Victor Stone/Cyborg, was another member of the main cast to post on both Twitter and Instagram, campaigning for the cut. Fisher’s post featured a black and white shot of himself wearing a football helmet in the snow. This comes from one of the cut scenes from Snyder’s Justice League, showing Victor Stone before the accident that made him Cyborg. Fisher later deleted all posts on his account besides the Snyder Cut one.

Even the now former Batman, Ben Affleck, posted about the movement. The actor posted a short and simple, although effective, tweet.

Zack Snyder came back to Twitter, which he does not use often, to retweet Gadot’s and Affleck’s tweets.

Another DCEU actress, Christina Wren, also came out to show support. She posted a picture of her character Carrie Farris, who appeared in Man of Steel and Batman V Superman: Dawn of Justice, and would have made a small appearance in Synder’s Justice League. “Joining in solidarity!” the actress captioned the image.

Even an extra for film, Samantha Win, who played an Amazon, took to social media to express her support of the project. “This campaign and all of the amazing Snyder fans hold a very special place in my heart ❤️ Fighting on!!!” Win said of the #ReleasetheSynderCut movement.

The Snyder Cut has been a big topic of discussion the past week not only because of the anniversary, but also because of images Snyder posted on his Vero recently. These come from scenes that director Joss Whedon cut from the theatrical version of Justice League, implying a drastically different film and story from the one we saw in theaters.

#ReleasetheSynderCut was #1 trending worldwide Sunday, being tweeted over 500,000 times on the social media platform.