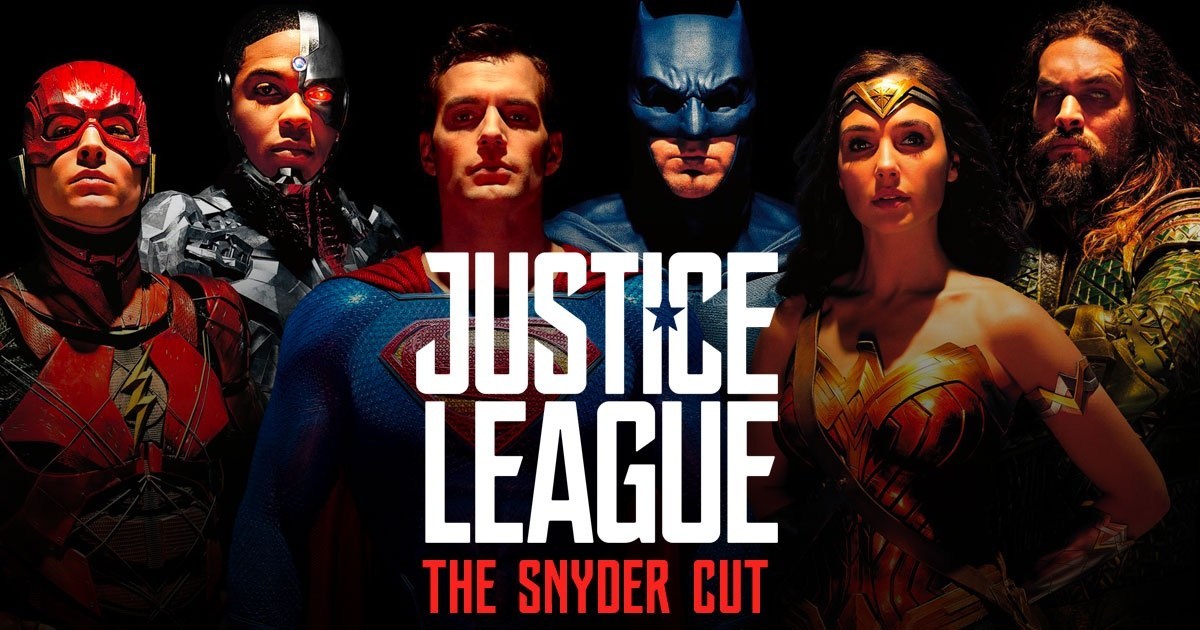 Zack Snyder thanked fans for a Snyder Cut billboard in Times Square, saying, “This is truly amazing and I am speechless and humbled by the support and love.”

Director Zack Snyder took to Vero Saturday to thank fans for funding a billboard in Times Square promoting the release of his cut of Justice League, saying, “This is truly amazing and I am speechless and humbled by the support and love.”

The “Release the Snyder Cut” movement was vocal not long after Justice League hit theaters. With Joss Whedon taking over the director’s chair after the passing of Snyder’s daughter, various changes were made to the film. Snyder would go on to explain that many elements of his intended cut of Justice League were scrapped, such as the recently revealed inclusion of Martian Manhunter in the film. Many fans, seeing that Snyder’s Justice League would have been a completely different movie, campaigned for Snyder’s version of the film to be released, and the movement has grown ever since.

The billboard itself was placed in Times Square this weekend to coincide with New York Comic-Con. It featured quotes from prominent figures involved with the movie, relating to the Snyder Cut. Most notably included, besides a quote from Snyder himself, was a quote from Aquaman actor Jason Mamoa: “I’m obsessed it too. The Snyder Cut is sick!”