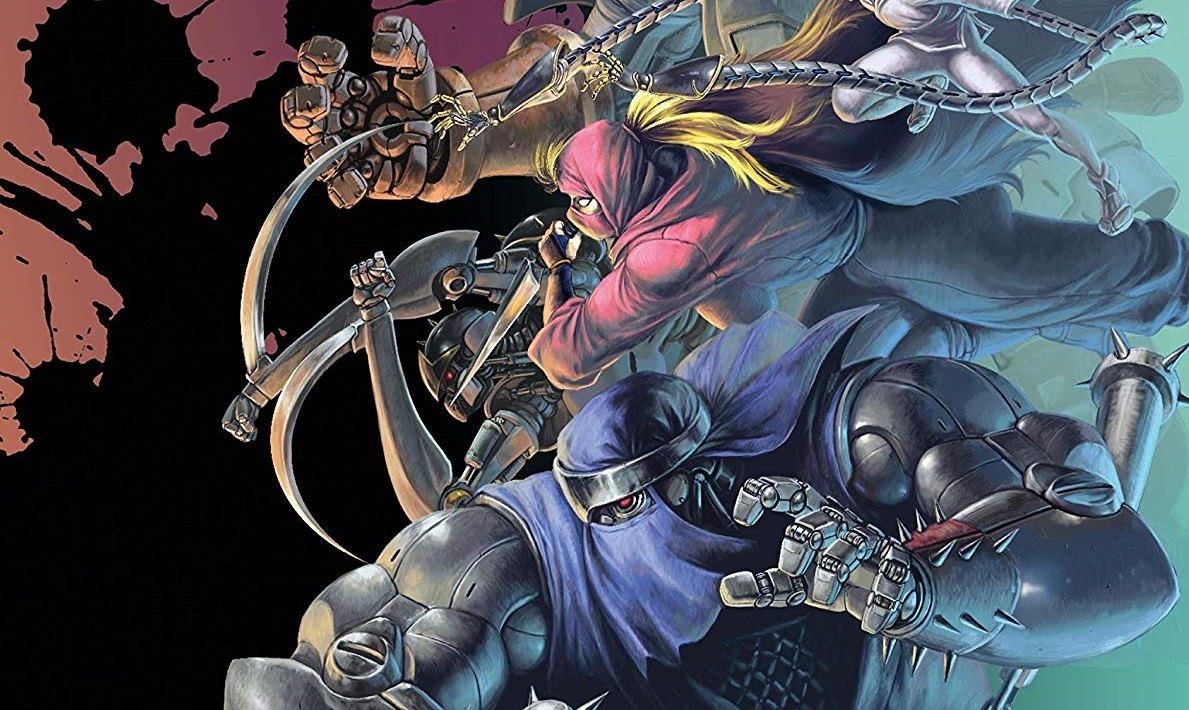 I will be the first to admit that I am not really much of a fan of the reboot/remake trend that has taken over a lot of the movie and video game industries (I’m looking at you Charlie and the Chocolate Factory), but when something old gets updated to reflect the times then that is something that I will sit up and take notice on. Such is the case for the updated version of Taito’s The Ninja Saviors: Return of the Warriors, due for release on October 15th on PS4 and Switch.

After releasing in European territories late August, The Ninja Saviors: Return of The Warriors, developed by Tengo Project, the original developers of the 16 bit classic, finally comes to NA PS4 and Nintendo Switch consoles on October 15th. The title will be available as digital download via PSN and eShop for $19.99. A special “Day 1 Physical Edition” will also be available for purchase, that includes a retail copy of the game, a printed manual (like the old days when games came w/ instructions), themed stickers as well as a poster. The physical edition as comes packed with two-character cards highlighting the two new playable characters: Raiden and Yaksha, as a form of compensation for the delay of the North American release.

In the original you got to play as one of five android ninjas… ANDROID NINJAS! If there was nothing else known about the game I would be sold on that alone, but each one has their own individual move set as well as you brawl across 8 levels to take down the evil tyrant, Banglar. The update promises to have two additional characters available for play, along with the ability to play in 2 player co-op mode as well and an online ranking system for bragging rights.

When news reached me that an update from the original team the developed the original title was coming I was thrilled. I barely got a chance to play much of the original as I had a Sega Genesis growing up and it was an SNES exclusive, so any time I had with that game was at my friend’s house growing up. Fans of games such as Streets of Rage or Final Fight will have something to look forward to come October 15th, when our review of The Ninja Warriors: Return of the Warriors goes live. Stay Tuned!