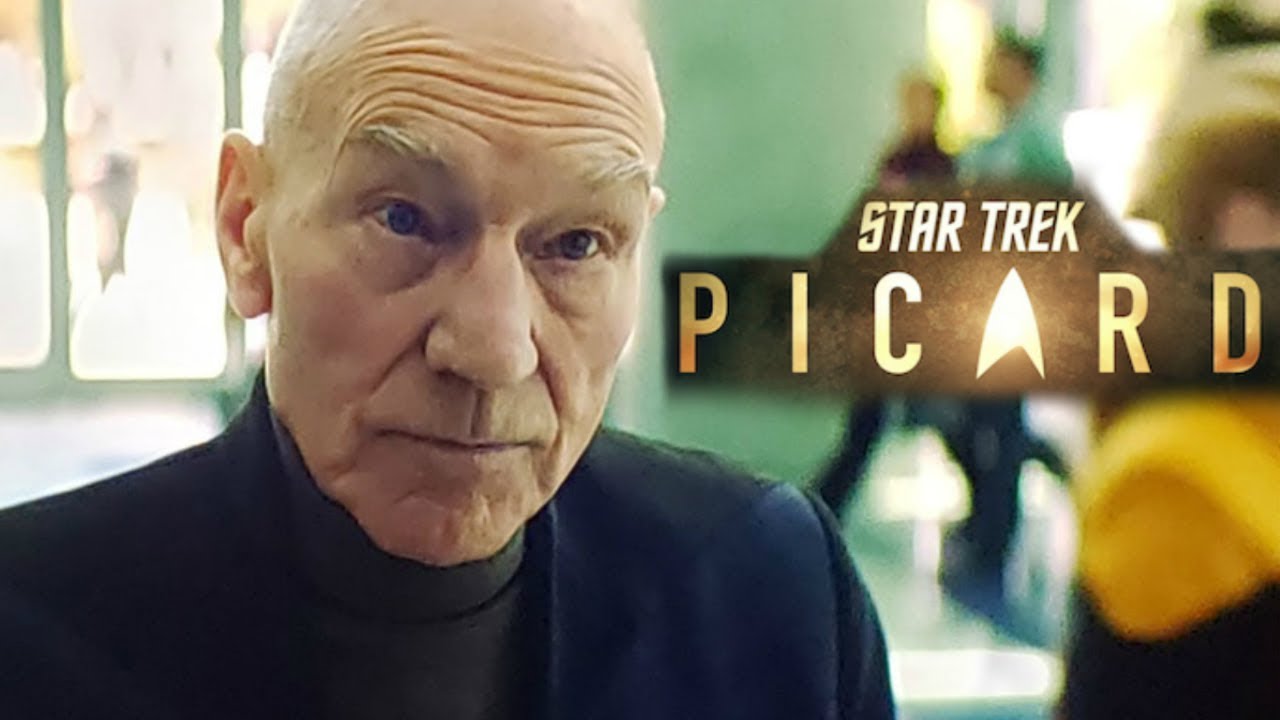 We may have a full Next Generation reunion on our hands.

We may have a full Next Generation reunion on our hands.

Highlighted by Comicbook.com, a video captured at Destination Star Trek by Twitter user @TrekkieRob, Sir Patrick Stewart hinted at more of his previous cast members from Star Trek: The Next Generation appearing in his new series, Star Trek: Picard.

In the video, Stewart addresses a very popular question amongst fans and media all over the internet:

“Will we meet the rest of the crew?”

After a short pause, he answered his own question.

“I think so. I think there’s every possibility we’ll [meet them]”

The final few words of that sentence are cut off as the audience members roar with applause to the answer we were all hoping for.

Based on the trailers for the series so far, we already knew that we would be seeing Brent Spiner as Data and/or B4 (it isn’t made explicitly clear), as well as Jonathan Frakes as Will Riker and Marina Sirtis as Deanna Troi.

All we can do now is wait to see how Michael Dorn as Worf, LeVar Burton as Geordi La Forge, Whoopi Goldberg as Guinan, and Gates McFadden as Beverley Crusher are reintroduced to the Star Trek universe after so many years.

There is one person who doesn’t think they will be invited back though – Wil Wheaton, who played Wesley Crusher, son of Beverley Crusher, said this during a panel at Baltimore Comic Con:

“I think it is very unlikely they will ask me to participate in it,” Wheaton said. “I mean, I think it is just extraordinarily unlikely that will happen. If they did, I would say ‘yes,’ of course.

I think all of us would say ‘yes.’ I think all of us if we were given the opportunity to put on the spacesuits again and go work together and bring those characters back, as they would be thirty years later, we would all say ‘yes.’

It’s because we love each other so much and an opportunity, even for a day, to return emotionally to some of the best times of our lives, I think that we would jump at that opportunity.”

Star Trek: Picard premieres on January 23, 2020, on CBS All Access in the United States, CTV Sci-Fi Channel (English), Z (French) in Canada and Amazon Prime internationally in other territories.