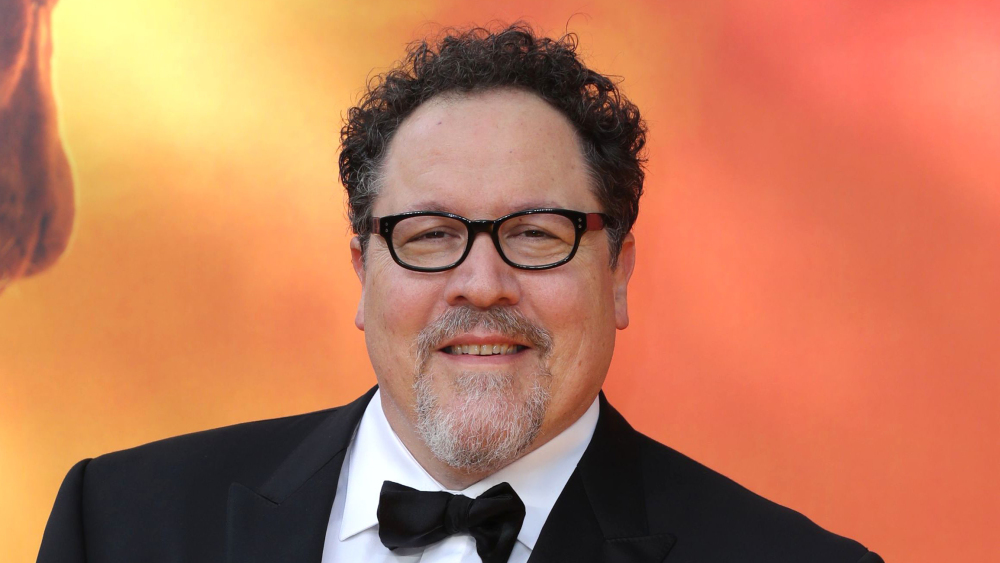 Jon Favreau sees nothing wrong with the opinions of the two cinema giants.

Jon Favreau sees nothing wrong with the opinions of the two cinema giants.

According to Variety, during an interview with CNBC, Jon Favreau addressed the concerns that Martin Scorsese and Francis Ford Coppola had raised against Marvel Studios’ films not being cinema:

“These two guys are my heroes and they’ve earned the right to express their opinions,” Favreau said.

“I wouldn’t be doing what I’m doing if they didn’t carve the way. They’ve served as a source of inspiration, you can go all the way back to ‘Swingers’ where I was referencing Marty, and I’ve worked with him. For me, they can express whatever opinion they’d like.”

This is, of course coming off the heels of Scorsese saying that Marvel films are not cinema. According to the Hollywood Reporter, Scorsese redoubled his sentiment during BAFTA’s annual David Lean lecture:

“Theaters have become amusement parks. That is all fine and good but don’t invade everything else in that sense,” he said.

“That is fine and good for those who enjoy that type of film and, by the way, knowing what goes into them now, I admire what they do. It’s not my kind of thing, it simply is not. It’s creating another kind of audience that thinks cinema is that.”

Francis Ford Coppola’s thoughts were very much in the same vein as Scorsese’s:

“When Martin Scorsese says that the Marvel pictures are not cinema, he’s right because we expect to learn something from cinema, we expect to gain something, some enlightenment, some knowledge, some inspiration.”

Coppola continued: “I don’t know that anyone gets anything out of seeing the same movie over and over again. Martin was kind when he said it’s not cinema. He didn’t say it’s despicable, which I just say it is.”

James Gunn, director of the Guardians of the Galaxy films gave his thoughts on the situation after Coppola agreed with Scorsese:

Although two of Hollywood’s biggest directors have given their two cents on the impact of Marvel films to cinema at large, there is no doubting the impact it has had on the way that movies are financed, written and marketed now. Perhaps cinema is changing. Is it for the better or for the worse? Only time will tell.