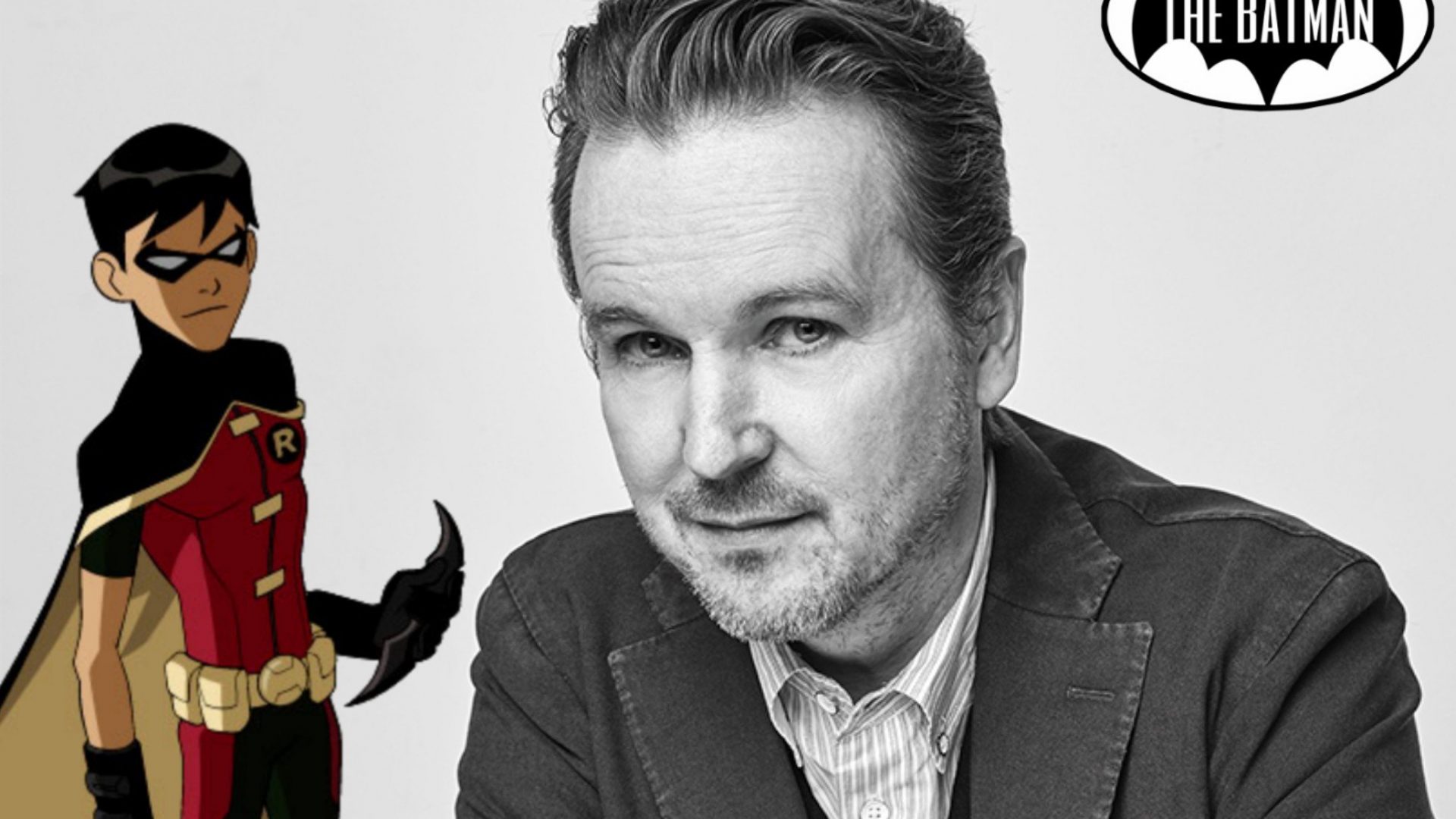 Insider info has revealed that Dick Grayson, the first and most Iconic Robin, will be featured in Matt Reeves trilogy

Ever since Matt Reeves was welcomed to the Batcave in 2017 by Ben Affleck fans have speculated what Reeves would bring to the table. In the years that followed that initial tweet fans have seen what seemed to be endless rumors about who would be included in his film.

In the last several months fans were treated with the official casting of Robert Pattinson as the titular character, the recent addition of Jeffrey Wright as Commissioner Gordon, the reveal that WB was courting of Jonah Hill, and the stark realization that this film was not going to be a part of the previous DCEU canon. But one thing has been repeatedly asked again and again by fans with no real clear answer… will this new trilogy include Robin?

For those who follow the breadcrumbs left on the TCN Instagram, back on May 31st I posted a single image that was my answer to those questions:

When I first inquired to my insider sources if the Boy Wonder would be included in this trilogy I was met with a simple answer, “yes.” I didn’t want to press my luck beyond that because I knew that alone was a bombshell in itself, but I was simply asked to sit on that until someone with “approval” from WB would break that story.

Fast forward a few months until today, where Forbes writer Mark Hughes provided a lengthy editorial on The Batman and dropped this nugget:

“the currently delayed Nightwing movie has to wait until the status of Batman’s sidekick has been settled. From what I’ve heard, Dick Grayson is expected to make an appearance in one of the Reeves movies, probably in the form of an origin story (whether that’s the film’s main plot or a subplot, however, remains to be seen). “

When firs It asked my sources in January what graphic novels Matt Reeves would be looking to for inspiration for the latest draft of his script, sources close to TCN revealed that Reeves was pulling inspiration from the iconic Jeph Loeb/Tim Sale books, Batman The Long Halloween and Batman Dark Victory. With Dark Victory of course being one of the most iconic retellings of Dick Grayson’s origins in the last several decades.

With The Batman firmly in pre-production with an expected start date for filming in Q2 of 2020, it wont be much longer before fans get their fill of what Matt Reeves has planned.