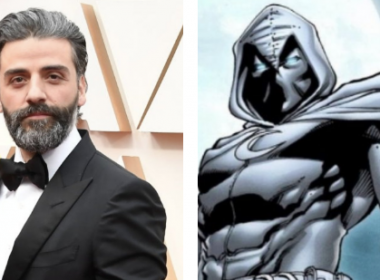 It’s looking like Oscar Isaac has been tapped by Marvel Studio’s to star in the upcoming “Moon Knight” TV series for Disney+. The Casting has not been officially confirmed but multiple outlets are saying that Isaac is at the top of the list for nabbing the role of anti-hero “Moon Knight” aka Marc Spector. 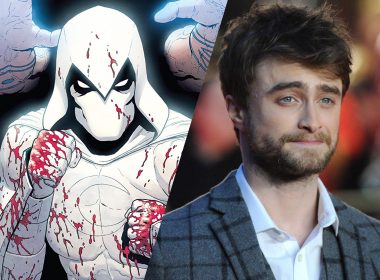 Daniel Radcliffe is a frontrunner being eyed to play Marc Spector in the Disney+ “Moon Knight” series.