48 mins ago
[TCN Artist Interview] Peyton And Tanner Whitt From RAGS AND RICHES
2 days ago
[TCN’s Studio Spotlight] Vol 4: Ubisoft
2 days ago
Summer of Snyder: Netflix to Release ‘Army of The Dead’ Summer 2021
2 days ago
New Character Details From HBO Max’s ‘Green Lantern’ Series Revealed
2 days ago
Marvel Studios’ ‘Black Panther’ Sequel Eying To Commence Production In July & One Of The Villains For The Sequel Has Reportedly Been Casted
3 days ago
Dan Trachtenberg Has Been Tapped To Direct The Next “Predator” Movie 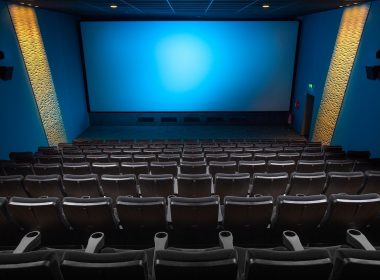 The California Department of Public Health has submitted a proposal that would allow movie theaters to resume operation beginning June 12th. 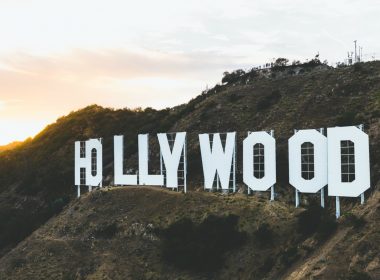 It looks like California TV, film, and music production will begin to see the light of day, and it’s sooner than you think! 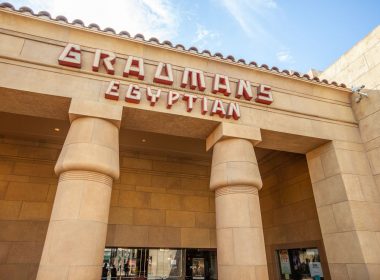 Netflix now has historical theaters on both sides of the country, and with the increase in quality, star-packed original content, the future is even brighter for the streaming giant. 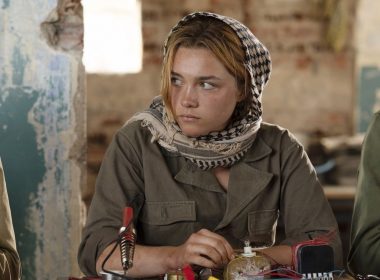 For almost four straight years, Florence Pugh has been working hard to solidify herself among some of the great actors working at the moment, appearing in Ari Aster’s hallucinatory Midsommar as Dani, and earning herself an Oscar nomination for her appearance as Amy in Greta Gerwig’s Little Women. With her […] 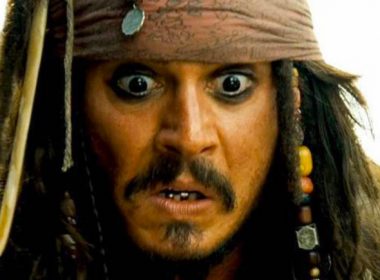