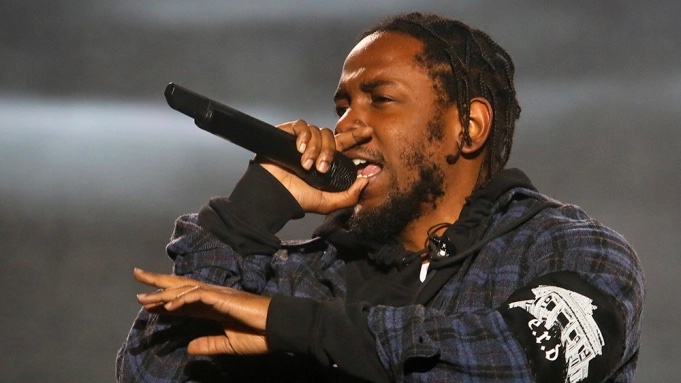 The Pulitzer prize winner makes an unexpected yet bold comeback with a new album announcement!

Rapper Kendrick Lamar is emerging from the shadows to give his fans the musical blessing they’ve been waiting years for. After a fan boldly tweeted an assumption that Lamar’s silence since his Superbowl appearance confirms that he has officially left the rap game, Kendrick responded with a cryptic quote tweet containing a link. For those who click the attached link, they will see a note appear that proves all speculation wrong.

The following statement was released today by oklama, through his company pgLang at 11:00am PT in Los Angeles, CA: