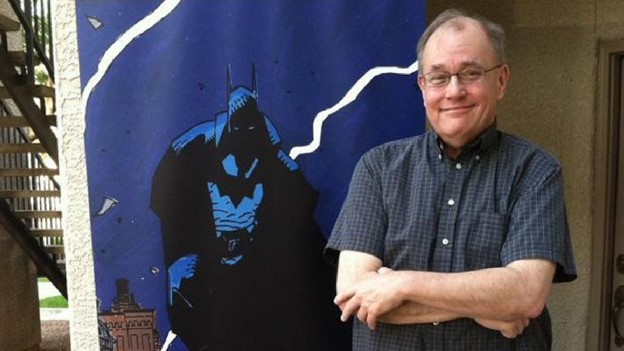 One of the sad aspects of being a comic book fan is when members of the creative community pass on. It doesn’t matter what they did, their impact on the industry and the fandom is felt and the loss is massive. Such is the case with Brian Augustyn, known for his work as an Editor at DC Comic and outstanding writer on the hit DC Elseworld Batman: Gotham By Gaslight.

At the time of his passing, numerous messages of remembrance about Brian appeared on social media.