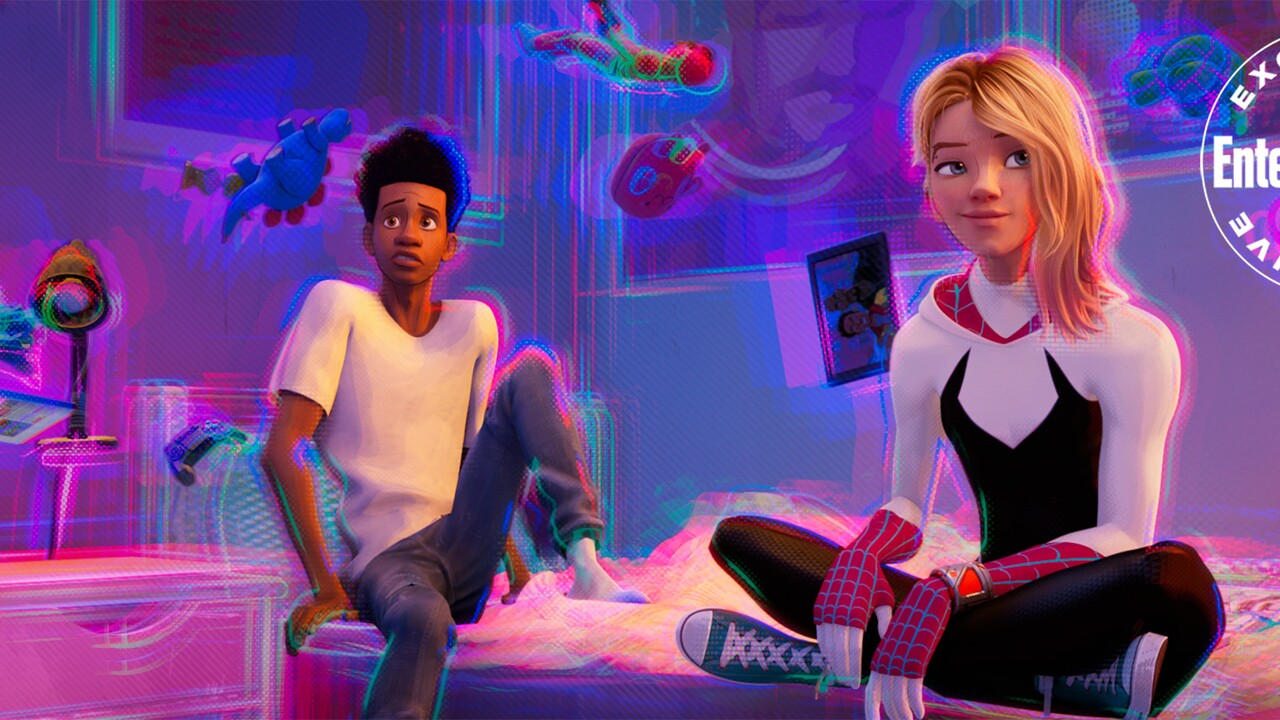 Audiences get a first look at the sequel of the beloved 2018 animated Spider-Man film.

Sony Pictures Entertainment has released a new trailer for the Into The Spider-Verse sequel, titled Spider-Man: Across the Spider-Verse.

After a smashing success at the box office with the prequel in 2018, and dethroning Disney’s long winning streak by taking home the Oscar for Best Animated Film in 2019, it was made loud and clear the audiences were begging for more. A few months later, their prayers were answered when a sequel was announced. Now, in the trailer below, it has come into fruition.

Much to the fans’ surprise, the trailer informs them that this chapter of the Spider-Verse will be divided into multiple parts. However, it is not yet clear as to how many there are, since Across The Spider-Verse is just one of many to come. Also, Miguel O’Hara, aka Spider-Man 2099, who appeared in the end credits scene of the previous installment, appears that he will have a much more prominent role in the upcoming sequel. Since this is the first trailer, more will be revealed in time, particularly next year, as we inch closer to the film’s release. Spider-Man: Across The Spider-Verse will heroically land exclusively in theaters on October 7th, 2022.