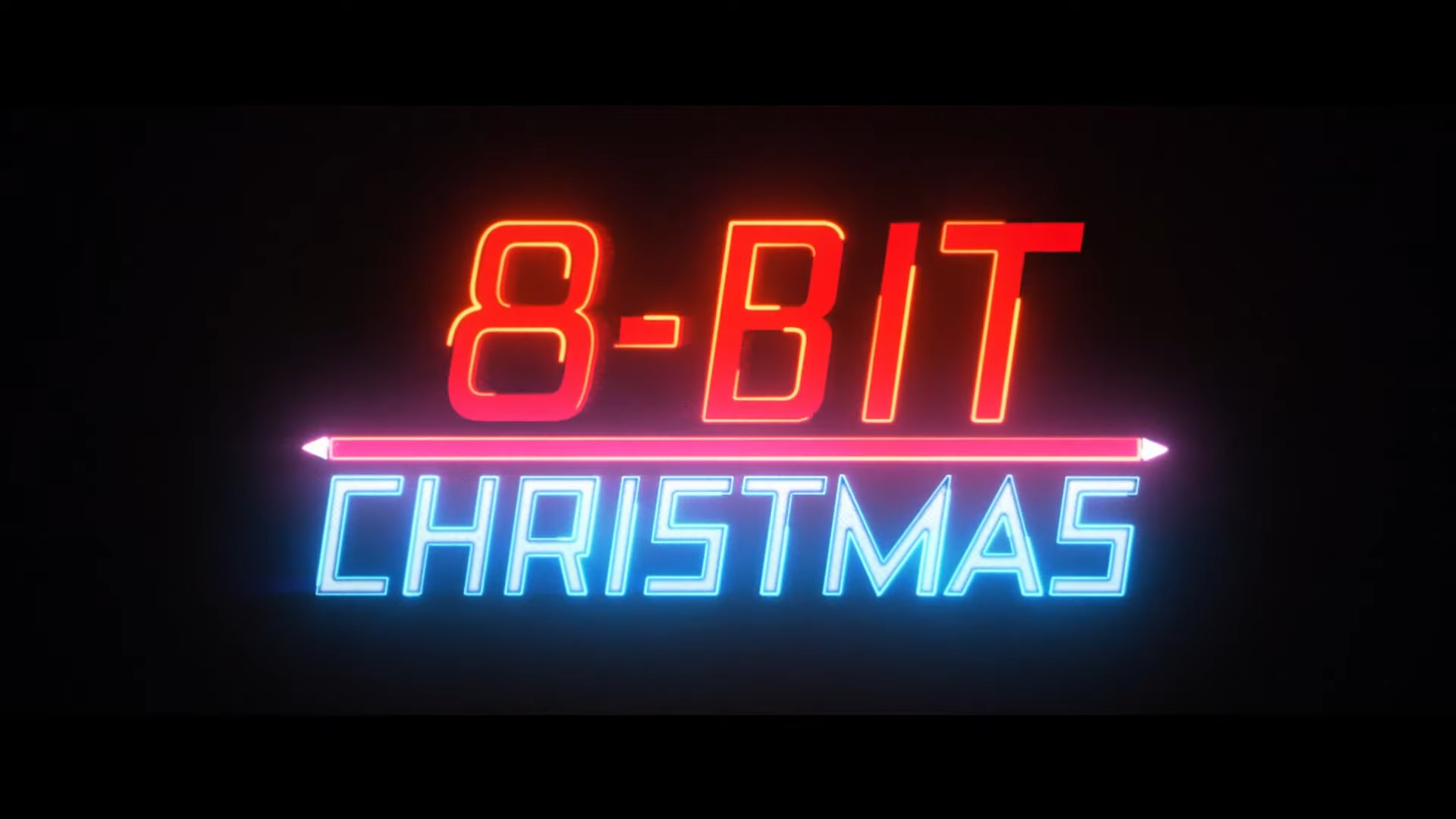 In the trailer we see Neil Patrick Harris’ Jake Doyle look back on the Christmas of 1988 and describe, to what looks to be his daughter, his quest for the ultimate Christmas gift: the Nintendo Entertainment System. The trailer gives us a glimpse of the crazy Christmas chronicles of young Jake Doyle, played by Winslow Fegley, and his group of video game smitten friends as they look to score one of those precious 8-bit consoles.

Along with Harris and Fegley, 8-Bit Christmas stars June Diane Raphael, Steve Zahn, and Sophia Reid-Gantzert. The film debuts this holiday season on November 26, 2021 on HBO Max and will be available for digital download the same day. Are you excited for this holiday feature? Sound off below!