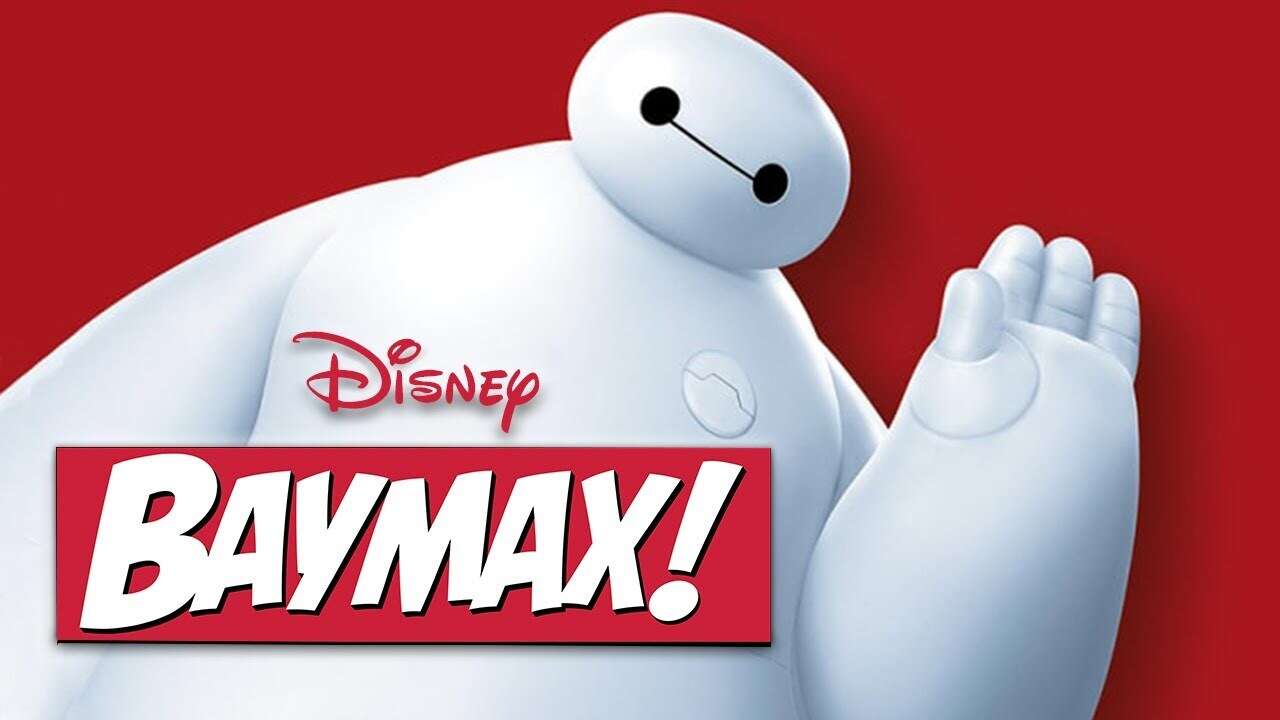 The beloved robotic hero returns to the small screen.

Disney has announced a new Baymax spinoff series for Disney+.

Continuing off of the series of various announcements, another franchise making their return to Disney+ is Big Hero 6. However, the new show titled Baymax! will revolve around Hiro Hamada’s inflated robotic companion, Baymax.

In the trailer below, fans can get a glimpse at the adorable, entertaining, and humorous misadventures that await the titular character as he helps the citizens of San Fransokyo with his new powers and abilities.

Baymax! will be streaming exclusively on Disney+ in Summer 2022. No specified release date has been made available at this time.