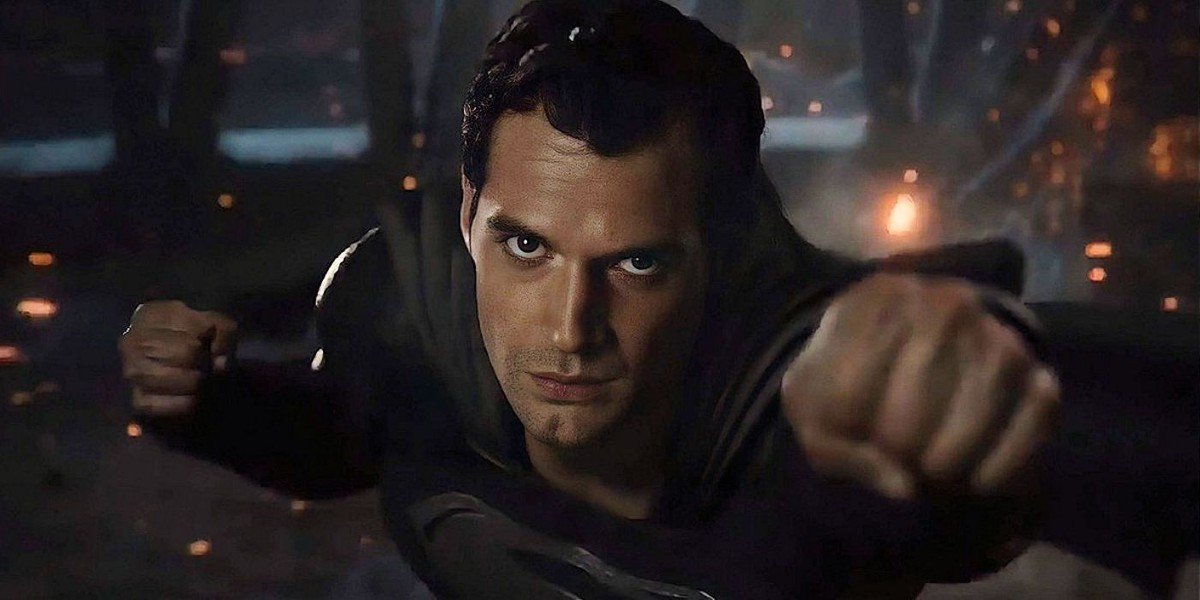 Actor Henry Cavill’s future as the DCEU’s Superman is largely unknown at this point and in a exclusive interview with The Hollywood Reporter, the actor comments on his desire for his Man of Steel’s future.

To say that Superman‘s place in the current cinematic iteration of the DC Extended Universe is complicated would be an understatement. Despite Henry Cavill‘s performance as the Man of Steel being largely lauded by the fans in Zack Snyder‘s trilogy of DCEU films (Man of Steel, Batman v. Superman, & Zack Snyder’s Justice League), Warner Bros. future plans for the character only leave the future for Cavill’s iteration even more murkier. Recently, Cavill sat down with The Hollywood Reporter for the first of a pair of exclusive interviews and within the interview, the actor reflected on not only his own future as the character, but the on-screen future of Superman as a whole.

As some may or may not know, there are currently two separate projects surrounding the prospect of an African American Superman that are in varying stages of development. One project’s script is currently being written by renowned author and comics writer Ta-Nehisi Coates and will be produced by J.J. Abrams and his Bad Robot production label. The film will reportedly feature an African American actor donning the iconic cape in period setting of the 20th Century. The second project will be spearheaded by Creed actor Michael B. Jordon and his production company, Outlier Society, exclusively for HBO Max that will be centered on the African American version of the character from the comics, Val-Zod. When asked, Cavill commented on his thoughts for Warner Bros. plans on introducing different iterations of the Man of Steel.

It’s exciting – Superman’s far more than skin color. Superman is an ideal. Superman’s an extraordinary thing that lives within our hearts. Why not have multiple Supermen going on? Joaquin Phoenix did a wonderful Joker movie; so what if it’s not tied to the rest of the franchise? They have multiple Superman comic book storylines happening at the same time

Actor Henry Cavill on Warner Bros. plans on introducing multiple iterations of Superman in the near future. Via The Hollywood Reporter.

Later on in the interview, Cavill touched upon what he feels like is left in his role as Superman in the DCEU.

There is still a lot of storytelling for me to do as a Superman, and I would absolutely love the opportunity. The killing of General Zod gave a reason for the character never to kill again. Superman falling to the ground and screaming afterward, I don’t think that was originally in the script, but I wanted to show the pain he had. I did far more emotional takes they didn’t choose; tears were happening. He just killed the last remaining member of his species. That’s the choice he made in that moment, and he’ll never do that again. There’s an opportunity for growth after that, to explore the psyche of Superman as a deep, seemingly invulnerable god-like being but with real feeling on the inside. As I always say, ‘The cape is still in the closet.’”

Henry Cavill on his future as the DCEU’s Man of Steel. Via The Hollywood Reporter.

While Cavill has branched out into other franchises such as Mission Impossible and The Witcher since his last take on Superman, fans will certainly find some solace knowing the actor is still very much interested in continuing Kal-El’s journey throughout the DCEU in the near future. Past rumors suggest that Cavill’s Superman could possibly cameo in Dwayne “The Rock” Johnson‘s Black Adam or Shazam! Fury of The Gods but its important to note that those rumors have gone unconfirmed. Ultimately, the decision falls on Warner Bros. whether Cavill will continue as a focal point in the cinematic multiverse. Until then, you can catch Henry Cavill as Geralt of Rivia in Season 2 of The Witcher exclusively streaming on Netflix on December 17th.

What do you guys make of Henry Cavill’s comments surrounding his future as the DCEU’s Superman? Do you think the actor will make his return to the DCEU in the near future? If so, where? As always sound off in the comment section below and remember to tune in right here at The Cultured Nerd for the latest breaking news surrounding Henry Cavill’s future as the Man of Steel.