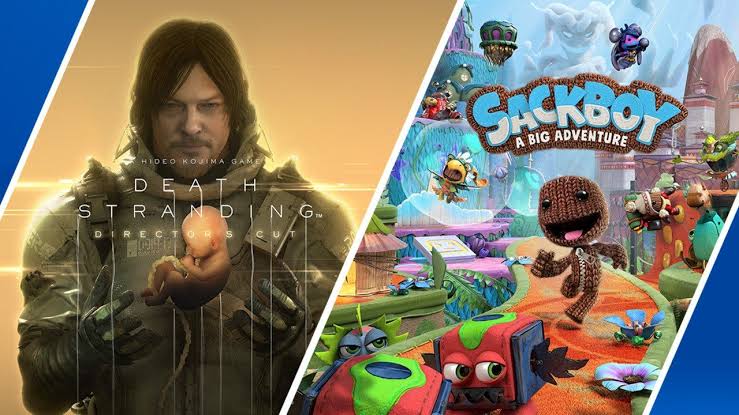 Get free access to 5+ hours of Death Stranding: Director’s Cut and Sackboy: A Big Adventure!

Sony has introduced a new scheme named “Game Trials” exclusively for the PS5 players where they can opt to test the waters and see if it suits them before committing to a game and adding it to their library permanently.

In an email sent to PS5 owners on Friday, it was announced that they’d be rolling this scheme out with introductory games of Death Stranding: Director’s Cut and Sackboy: A Big Adventure with both games offering 5+ hours of playing time from the time the download starts.

The game trials are available via the PlayStation Store until October 28 and the time limit begins when players begin their download, so those with faster connections will get more time with the games than others.

Death Stranding: Director’s Cut will offer players 6 hours worth of content right after you hit that download button and Sackboy: A Big Adventure will offer a play time of 5 hours after the download starts. Therefore, the speed of your internet connection and time in your hands is key here.

It should be noted that the Game Trial scheme won’t be applicable to the PS4 variants of the 2 games and is exclusive only to PS5 versions.