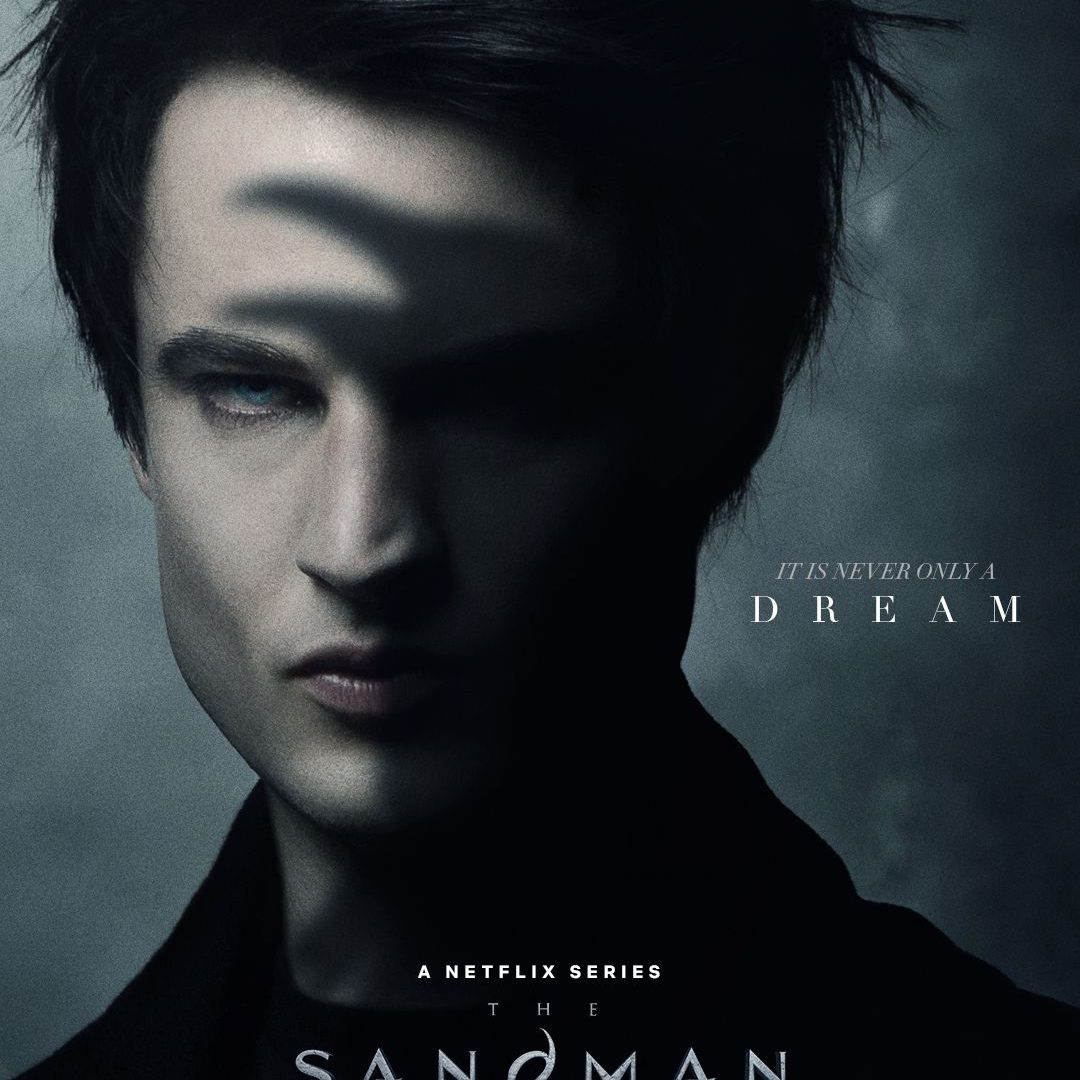 Netflix drops first look trailer and posters for ‘The Sandman’.

One of the great advantages of the modern age is the speed with which studios and media companies are able to release trailers and initial teases of content to sate the appetite of the masses.

Today that appetite has been truly sated with a trailer of Netflix’s ‘The Sandman’ dropping a fantastic first look into everyone’s laps.

Adapting the celebrated comic book written by Neil Gaiman and published by DC Comics, Netflix has been delivering an endless stream of exciting hints at what can be expected, from cast lists to photos of props and sets.

With this first look trailer a new bar of excitement has been raised. While this is merely a teaser of what audiences will get when the series debuts, everything looks so fantastic. From the sets and costumes to the special effects.

Netflix has set out to bring the world of one of Neil Gaiman’s finest works to life, and it definitely looks as though they have succeeded utterly.

On top of that, posters have been released showcasing the looks achieved for Dream, Desire and Death.

Dream is portrayed by Tom Sturridge

Death is portrayed by Kirby Howell-Baptiste