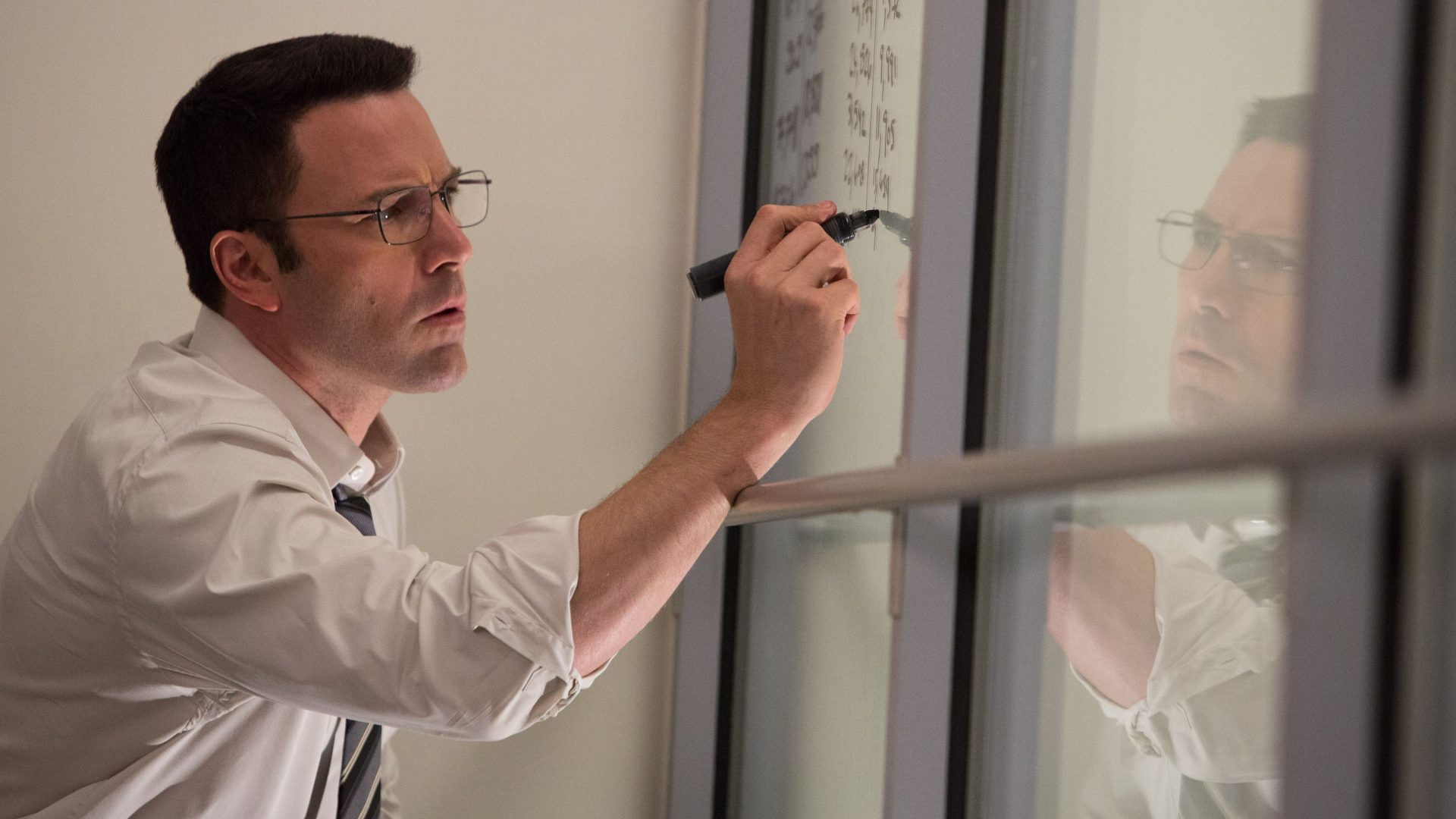 Two comic book film veterans prepare to duke it out again in a newly announced sequel.

Complex has confirmed that the sequel to Ben Affleck’s 2016 hit, The Accountant, is officially happening.

The first film revolves around Christian “Chris” Wolff, who, despite being diagnosed with autism at a young age, is an Illinois mall accountant with a high IQ and genius level intellect. However, he uses his civilian job doubles as a cover for freelancing his talent with dangerous, unlawful affiliates. Raising the stakes of his operations even higher, a U.S. Treasury agent (portrayed by J.K. Simmons) relentlessly pursues Wolff as he takes a high tech robotics company as his client. As Christian inches closer to unraveling the truth about a multimillion dollar discrepancy, bodies begin dropping like flies.

Audiences that saw the film were generally pleased, but with this announcement, they can’t help but not only be excited about Affleck and The Punisher’s Jon Bernthal reprising their roles, but also wonder where will the story go from where the 5 year old film ended. Will the stakes be higher this time? Will Christian and Braxton be forced to team up and take on an enemy bigger than the twosome combined? Will audiences get to see Dana Cummings (portrayed by Pitch Perfect’s Anna Kendrick) again? According to Gavin O’Connor, the film’s director, he has not revealed when production begins, but he did say on Cinemablend’s podcast that The Accountant was set up to become a film trilogy.

No plot details, release window, title, or pre-production start date has been made available at this time.