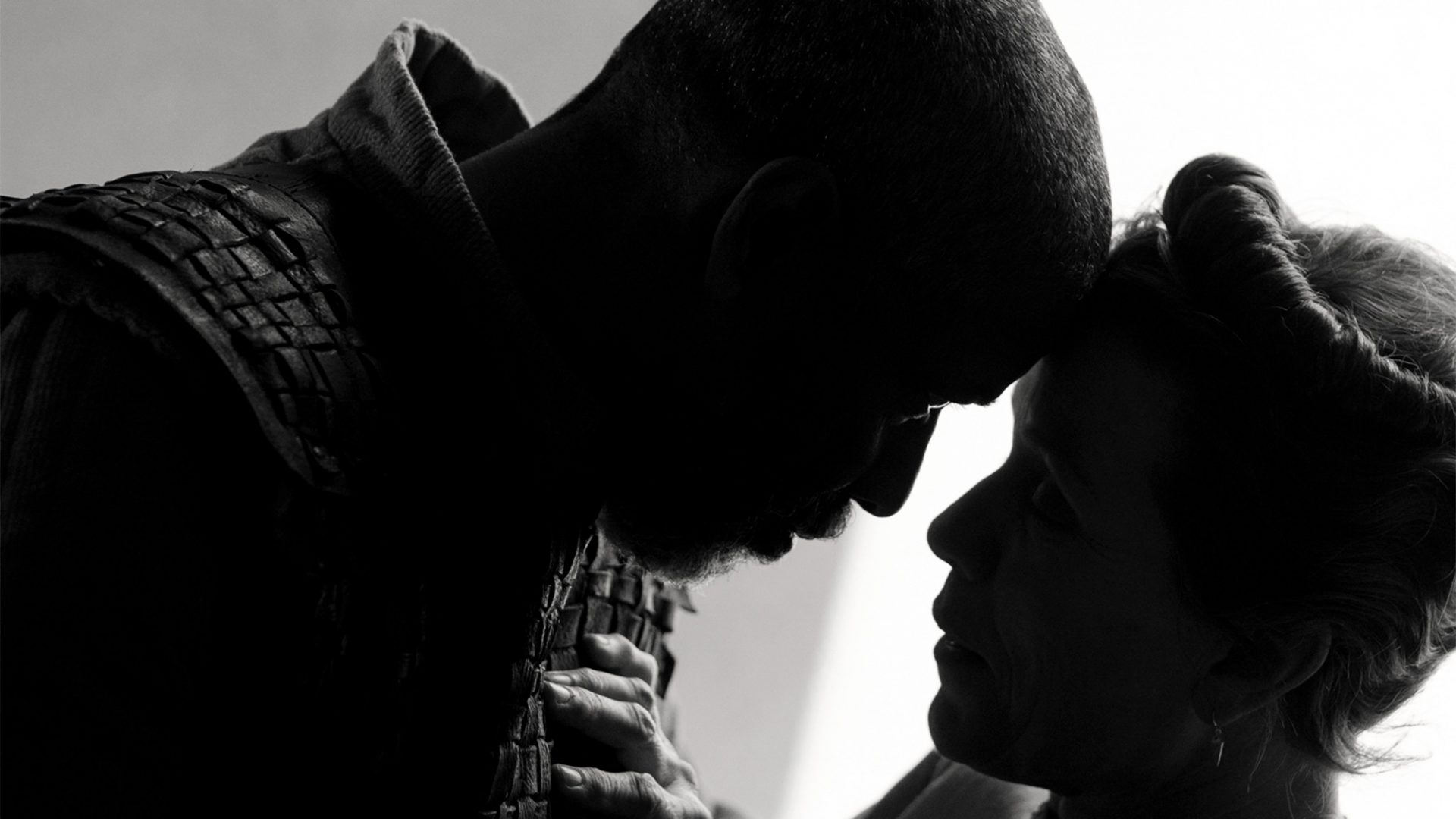 Something wicked this way comes…

A24 has released the first trailer for The Tragedy of Macbeth. The modern adaptation of the classic William Shakespeare play will be Joel Coen‘s solo directorial debut – the first time he or his brother Ethan Coen have helmed a project independently.

Check out the ominous trailer below!

The film stars Denzel Washington as Lord Macbeth and Frances McDormand, Joel Coen’s wife, as Lady Macbeth. Less than a minute long, the trailer only gives us a taste of the story, showing fragments of the cast, castles, and crowns.

The narrative traditionally follows the royal couple’s fall to madness in their quest for power over Scotland. Only one line of dialogue is spoken, and it’s perhaps the most iconic line from the play.

The film marks the second production from A24 shot entirely in black-and-white and presented in a 4:3 format. The Lighthouse was the first film from A24 to feature these classic aesthetics and was widely praised.

The Tragedy of Macbeth premiers in theatres on Dec. 25 and exclusively on Apple TV Plus on Jan. 14.