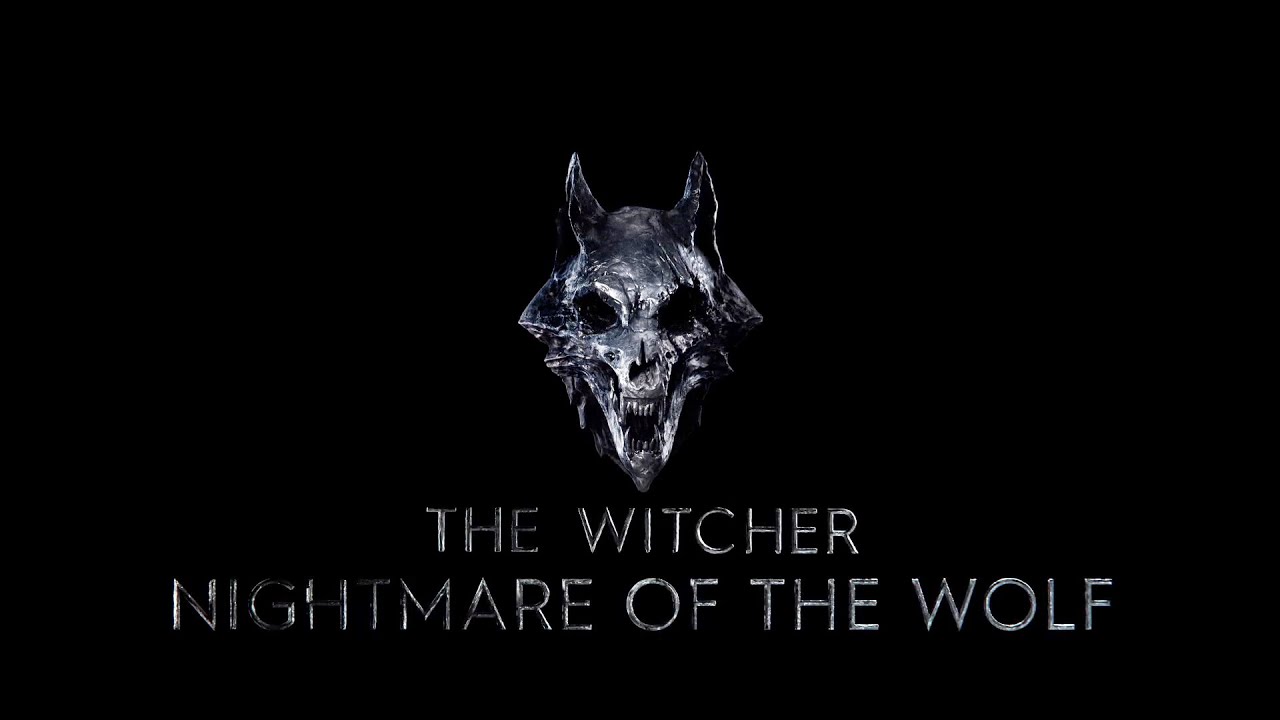 Netflix has released a new trailer for The Witcher: Nightmare of the Wolf.

The animated film serves a prequel to the ongoing live action show, The Witcher, and is animated by Studio Mir, who has worked on numerous properties such as Young Justice and Avatar: Legend of Korra.

In the Nightmare of the Wolf trailer, players and fans alike will observe a new primary protagonist and supporting characters. The film also shows a part of Witcher history that has never been seen in the novels or the game series. The new flick’s synopsis reads as follows:

Vesemir, a cocky young witcher, delights in slaying monsters for coin. When a dangerous new power rises on the Continent, Vesemir learns that some witchering jobs are about more than just money.

Nightmare of the Wolf drops exclusively on Netflix on August 23rd.