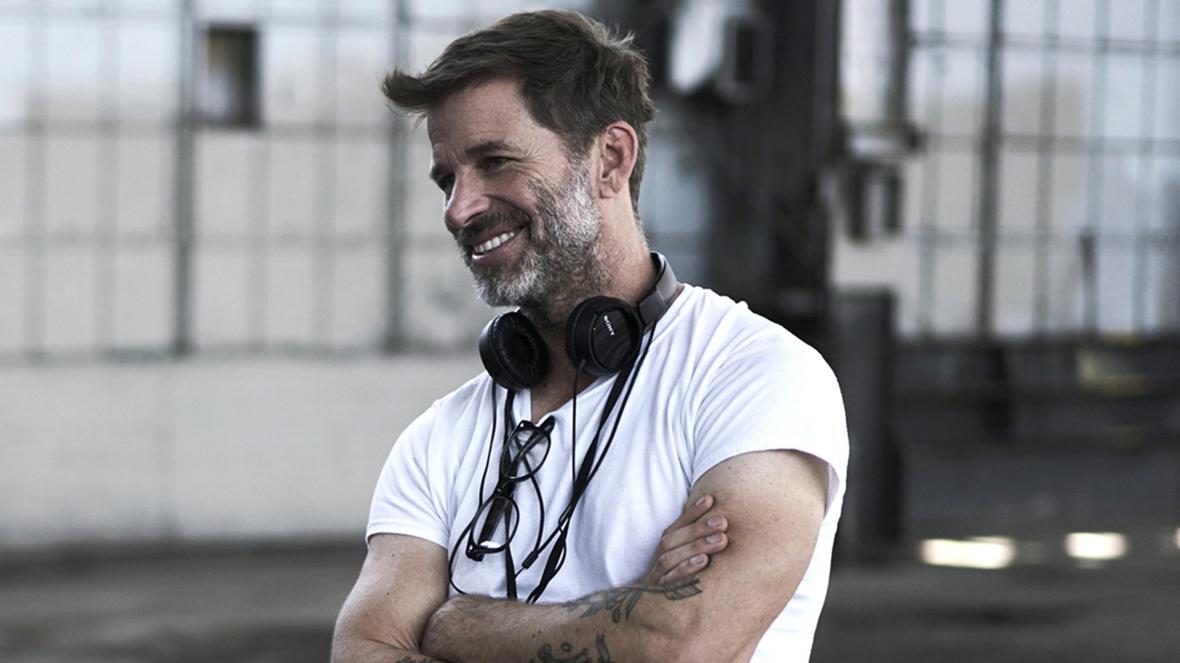 Zack Snyder‘s production company, The Stone Quarry has signed a first-look deal with Netflix; it’s been confirmed that the deal is set to last for two years.

This deal comes just months after Snyder’s record breaking film, Army of The Dead, hit the streaming service. The film was streamed over 72 million time within it’s first month of release and it’s no wonder why Netflix would want to lock in a deal with the director. It’s also worth noting that Snyder’s upcoming film Rebel Moon will also all under this deal.

While speaking with The Hollywood Reporter about the new deal, Deborah Snyder had this to say:

“For us, it was so important to find a partnership that was based on mutual respect. The creative process works best when everybody trusts each other and you can take chances and be creative. For us, we don’t usually play it safe. The content we make is a little bit edgier. And I think it’s important to have a good partnership and hear each other. And Netflix has given us a lot of freedom. But they’ve also embraced the idea of trying new things and not necessarily waiting for a success before moving ahead.”

The Snyder’s have been working numerous projects set in the Army of The Dead universe even before the deal was bade; this includes Army of Thieves and the upcoming anime film. Deborah spoke on this commitment by adding “I give them a lot of credit for developing that partnership and trust.” There is even hope that Rebel Moon will able to conjure up spin-offs of it’s own, but only time will tell.

Netflix film head Scott Stuber will continue to work with the Snyder’s as a part of this deal. Stuber had previously worked with Zack on his film Dawn of the Dead. Stuber had this to say while talking about the deal:

“I’ve known Zack and Deb for years and was fortunate to be part of Dawn of the Dead, his first film. I have since had the privilege of watching his career grow and see the evolving impact of his work. To see him return to his roots with Army of the Dead, which is now one of our most popular films, and build a world out of these characters with the upcoming Army of Thieves and anime series, is amazing to see. We’ve only scratched the surface of what’s still to come and create with Zack, Deb, Wes and everyone at Stone Quarry.”

This brand new deal only adds to the incredible year that Zack Snyder is having. With the phenomenal releases of Zack Snyder’s Justice League and Army of the Dead, there is a lot of fun and incredible stuff fans have to look forward to.

What are your thoughts about Zack Snyder’s first look deal with Netflix? Which upcoming film are you looking forward to? Let us know in the comments!