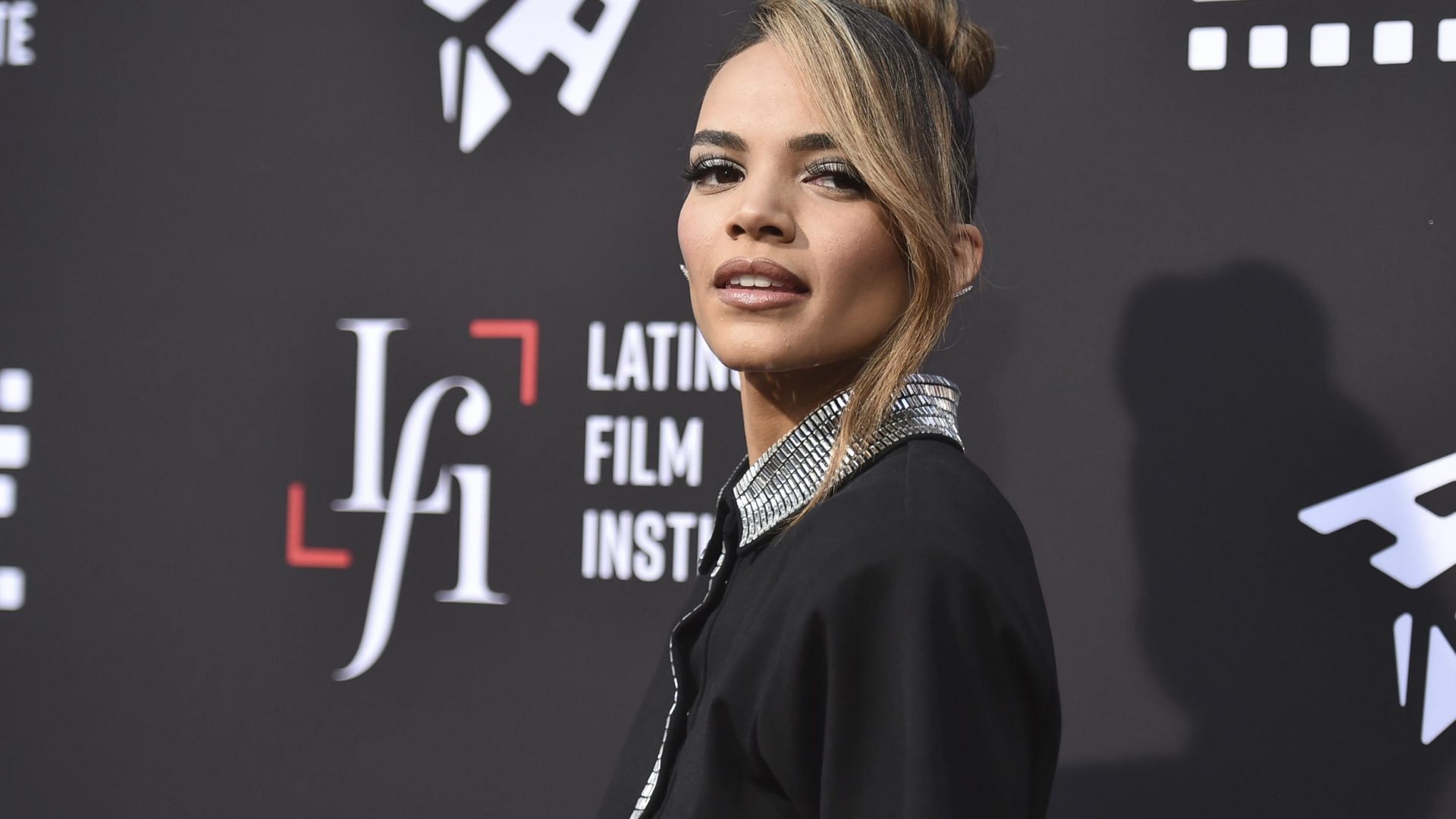 The up and coming actress aces the superhero landing for the role of Barbara Gordon in “Batgirl.”

After reports of the short list narrowed to less than five actresses, DC Films and Warner Bros. have zeroed in and made their decision. In the Heights star Leslie Grace has been officially cast as Barbara Gordon in the upcoming Batgirl film. Barbara Gordon is the first Batgirl and would later become Oracle in the comics.

It seems that Grace’s audition really wowed the casting directors, or that due to her start in Lin Manuel-Miranda‘s Broadway hit. It made her a stronger contender against actresses Isabella Merced, Zoey Deutch and Haley Lu Richardson, who also auditioned for the role. The Batgirl film will be grapple-swinging directly to HBO Max as an exclusive. Details regarding a plot or synopsis have not been released at this time.

Grace is also happens to be a singer and songwriter. She has currently released two studio albums and her work has awarded with her numerous Latin Grammy nominations. Her music has landed her nominations at the Billboard awards and it’s worth noting that in 2015 Sony Music Latin signed to her a distribution deal for her music.