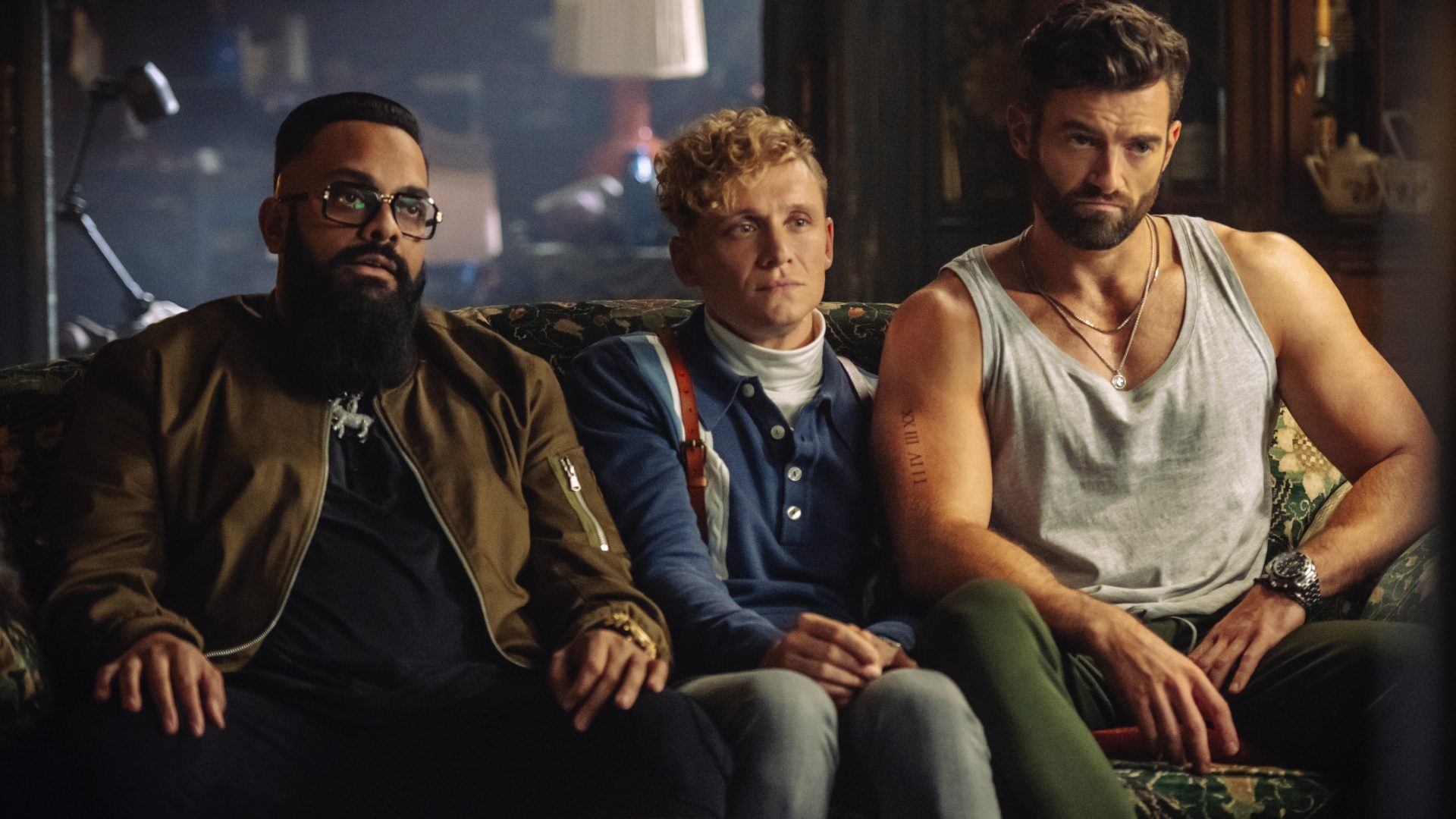 Zack Snyder has shared set pictures of the upcoming prequel to “Army of the Dead”, “Army of Thieves.” Director Zack Snyder has shared some new set pictures of the Army of Thieves film he is writing and jointly producing with Netflix. The film is known to be an action-packed prequel for Snyder’s previous direction, the zombie-heist picture, Army of the Dead. It has been previously confirmed that the film will follow Matthias Schweighöfer as Ludwig Dieter as he is hired by a mysterious woman to help with a heist during the early stages of the zombie outbreak.

Snyder also stated in his tweet that the film will be releasing soon on Netflix. At the moment, we have no confirmation on if the prequel would answer any plot theories that the internet has picked up from Army of the Dead which hinted at time-loops and aliens.

The official synopsis for the film states:

A prequel, set before the events of Army of the Dead, focuses on German safecracker Ludwig Dieter leading a group of aspiring thieves on a top-secret heist during the early stages of the zombie apocalypse.

With the release of this film, Snyder’s zombie-verse at Netflix is sure to be in full swing as it has been previously reported that an anime series, Army of the Dead: Lost Vegas, is already in development. Army of thieves, directed by Matthias Schweighöfer, is expected to drop later this year at Netflix. The cast includes Nathalie Emmanuel as Gwendoline, Guz Khan as Rolph among others.

Are you excited for the expansion of Snyder’s Zombie-verse? Sound off in the comments below!