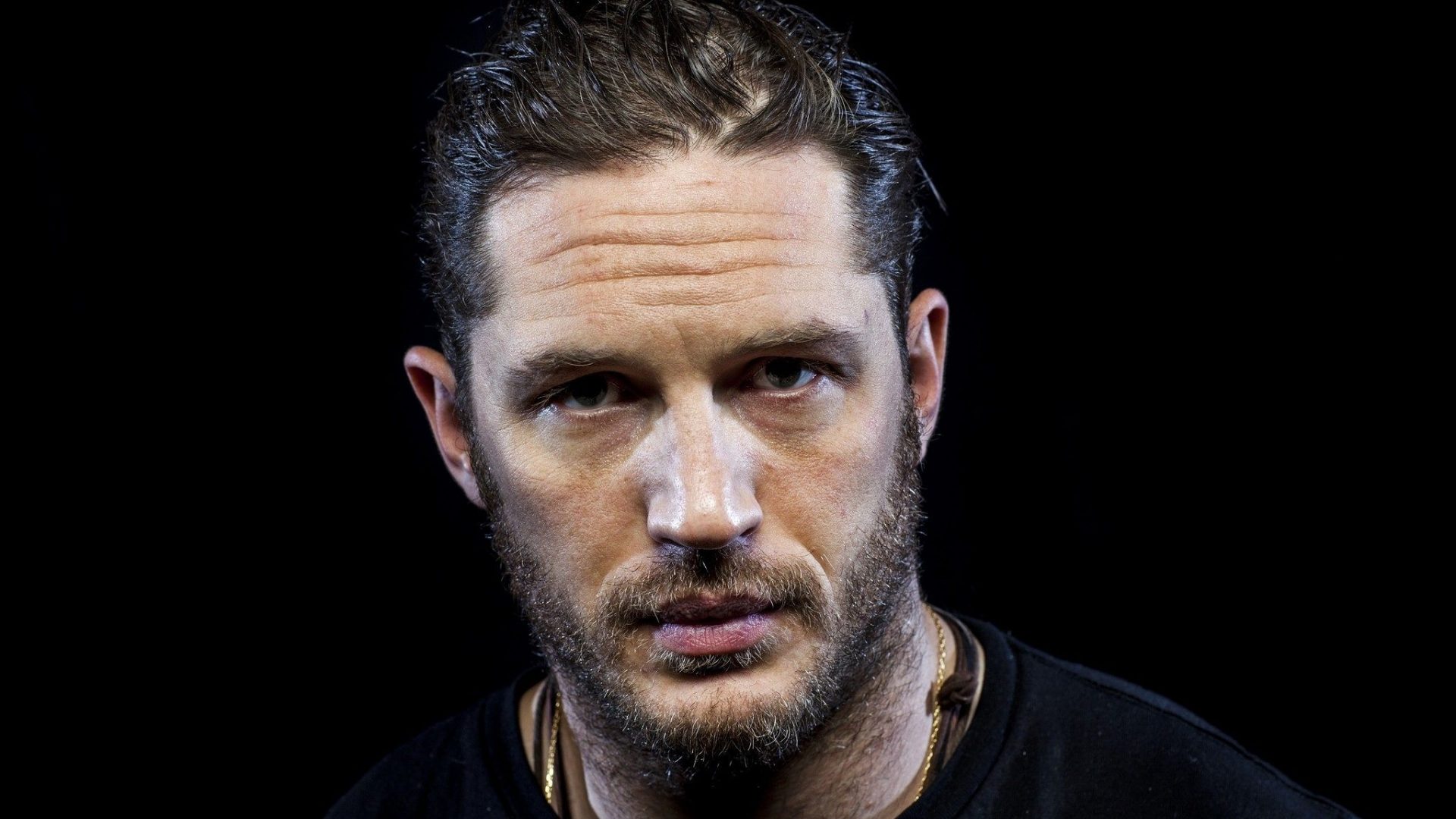 The Dark Knight trilogy actor extends his list of talents through this career milestone.

From breaking backs in the The Dark Knight trilogy, to surviving the post apocalyptic world in the Mad Max franchise, actor Tom Hardy further stretches his creative range by earning his career first story credit for Venom: Let There Be Carnage.

This is new for him, to get credit, but it’s not new for him to be this involved. He’s 100% committed to everything he does. He’s married to Venom. He loves this character. He’s very involved in what he thinks should happen.

He doesn’t get a pen and write. We spent months breaking the story together on FaceTime, riffing on ideas, seeing what worked, seeing what didn’t. Then I took everything we spoke about and holed up somewhere for three months quietly knocking out a script.

Tom Hardy has come a long way ever since making his Hollywood debut in Ridley Scott’s Black Hawk Down back in 2001. After planting his roots in the West coast, he became an Academy Award nominee, and a two time Critics’ Choice and BAFTA award winner. He also established and maintained good relationships with HBO and BBC due to his work in Peaky Blinders, Band of Brothers, Virgin Queen, Oliver Twist, The Take, and more. He later added producer and writer to his theatrical resume through some of his lesser known works such as Taboo, Poaching Wars, Legend, and two upcoming projects, The Things They Carried and Havoc.

Fans around the world can see Hardy shine when he returns as Eddie Brock in Venom: Let There Be Carnage, which is set to release September 15 in the UK and September 24 in America.